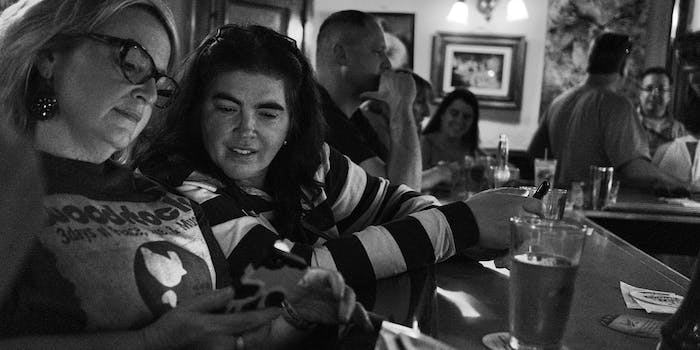 Take back your drunk texts with On Second Thought

Quit being a victim of your autocorrect mistakes.

Text messaging can be a dangerous thing, especially if it’s 3am and you find yourself home alone after having one or five industrial strength margaritas. You punch in your ex’s number (the one you’ve deleted but know by heart, anyway) and clumsily send a message you neither mean nor remember. The next day, you wake up soaked in regret.

Drunk texting (or even just ill-advised texting) is a real epidemic, and it’s why more and more apps are launching to try and prevent it. On Second Thought is a new option that allows you to take back already-sent text messages before they are even read by the recipient.

“I think we’ve all had those times when we’ve sent a message we immediately wished we could get back,” shares Maci Peterson, founder and creator of On Second Thought, in an email to the Daily Dot. “In my case, I think autocorrect has a vendetta against me. One day, my ex-boyfriend had called me a few times and, for one reason or another, I kept missing his calls. I wanted to send him a text saying, ‘Hey, for some reason I keep missing your calls,’ but autocorrect changed it to, ‘Hey, for some reason I keep missing your <part of the male anatomy that rhymes with calls>’. Moments like that led to the idea for On Second Thought.”

Here’s how it works: Before you become a victim of an unfortunate autocorrected, already-sent text message, On Second Thought gives you a chance to take your SMS back and fix your typo, just by swiping left. If you decide to completely delete a message, you can do so by just swiping right. 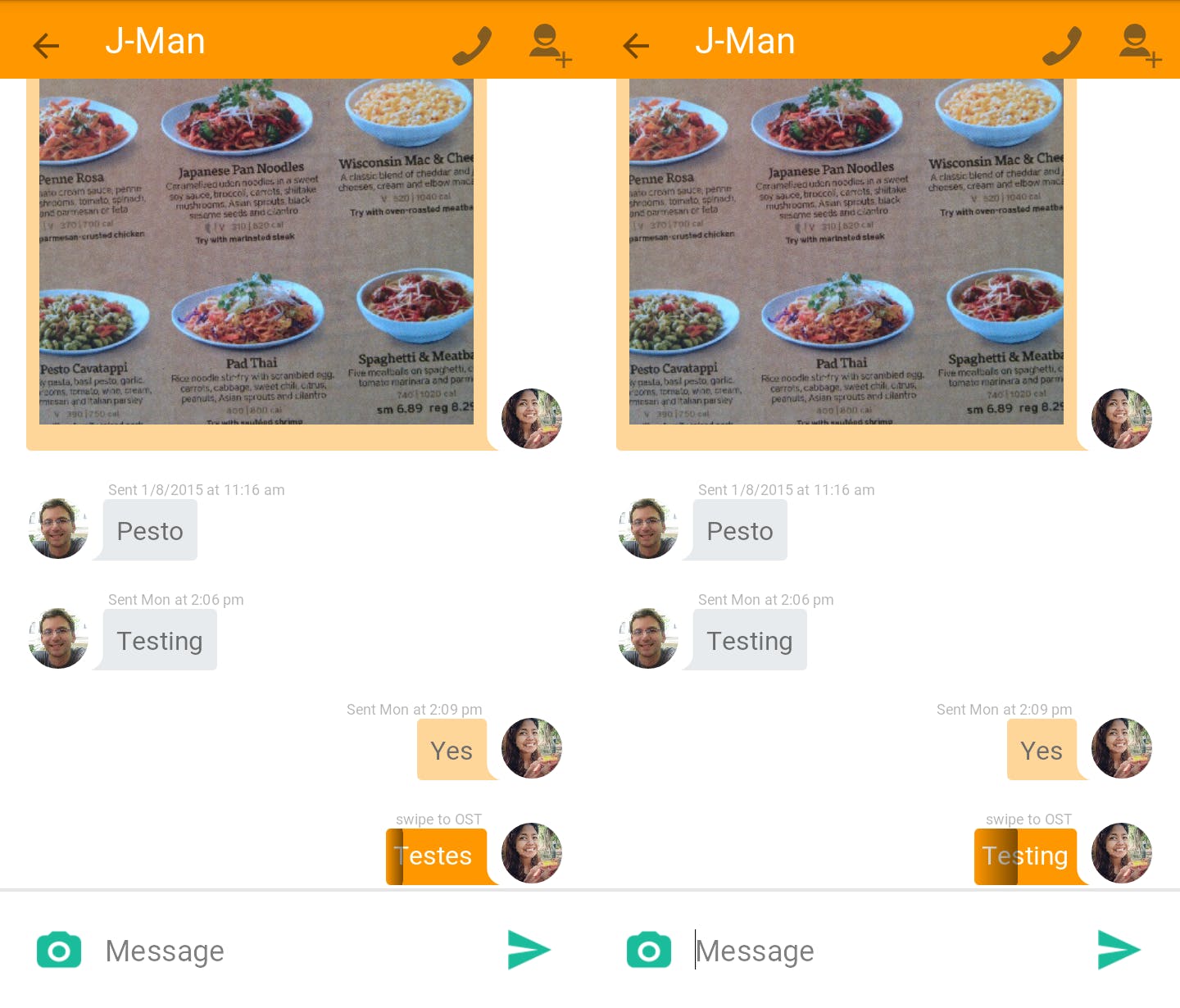 Just make sure you do both of these things while your message is still bright orange, which indicates that you are still within the app’s default 10-second grace period. If you think you need more or less time, you can modify the time limit in the app’s settings. Current maximum is 60 seconds.

The idea isn’t only to keep you safe from embarrassing situations, but to let you take more control of your phone. “On Second Thought allows users to quickly recall potentially embarrassing text messages, empowering millennials, among others, to better manage personal and professional relationships,” explains Peterson.

The app’s features aren’t limited to just text messaging retrieval. It also has a function for taking back multimedia messages, so your sultry selfies are essentially safe from accidental dissemination.

Of course On Second Thought is only beneficial if users set it as their default messaging app. 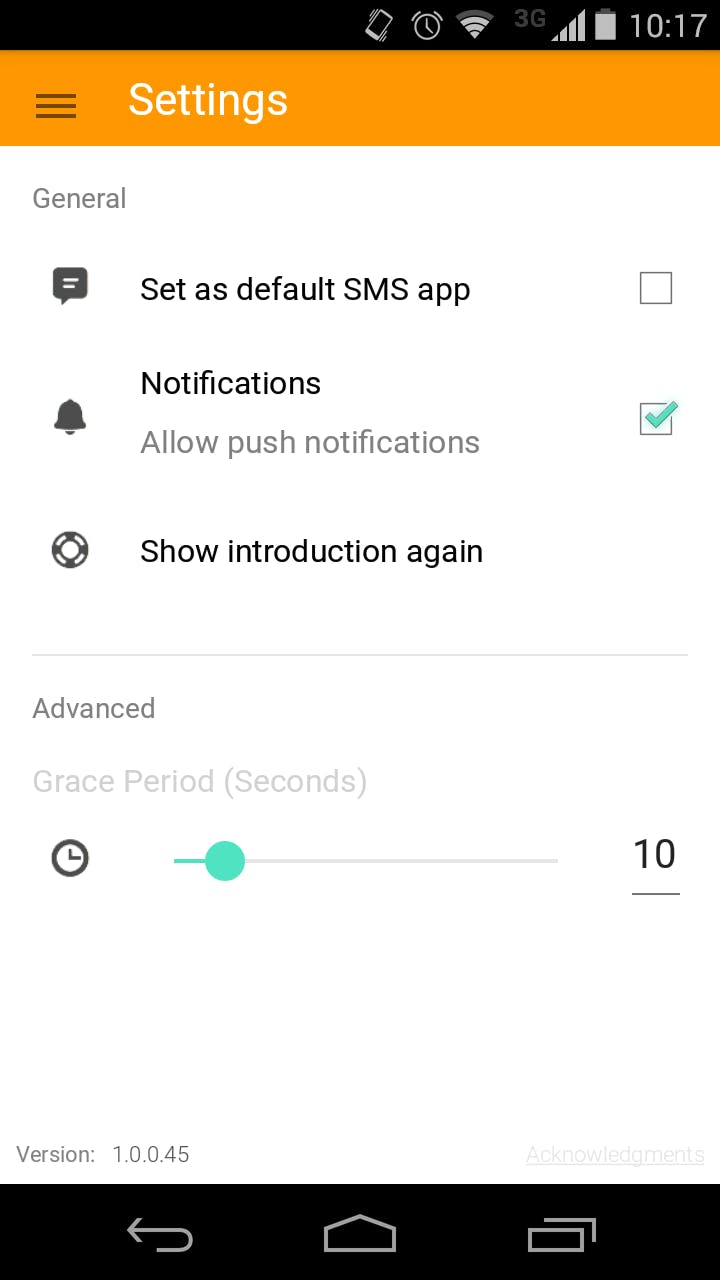 Settings for curfew protection that will hold all your outgoing messages until a later (and more sober) time are slated for release within the next few weeks.

On Second Thought is currently free for Android devices. An iOS version of the app as well as additional chat/instant messaging functionality are coming out in the spring.