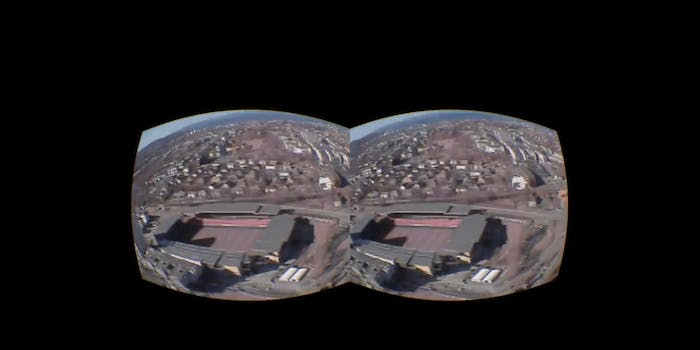 Admit it, you desperately want to try this.

Virtual reality (VR) and drones are the current tech industry darlings, from VR headset developer Oculus Rift being bought out by Facebook for billions, to Google quietly building itself a drone army.

But never have the two met so spectacularly as in a recent YouTube video by the Norwegian University of Science and Technology.

By fitting dual cameras to a DJI Phantom 2 gyrocopter, a research team at the university has enabled “first-person” drone control via the Oculus Rift VR reality headset. The drone operator directs the machine’s flight with a custom control unit, whilst the cameras respond to real-time movements of the headsets, allowing for stereoscopic, drone’s-eye vision. 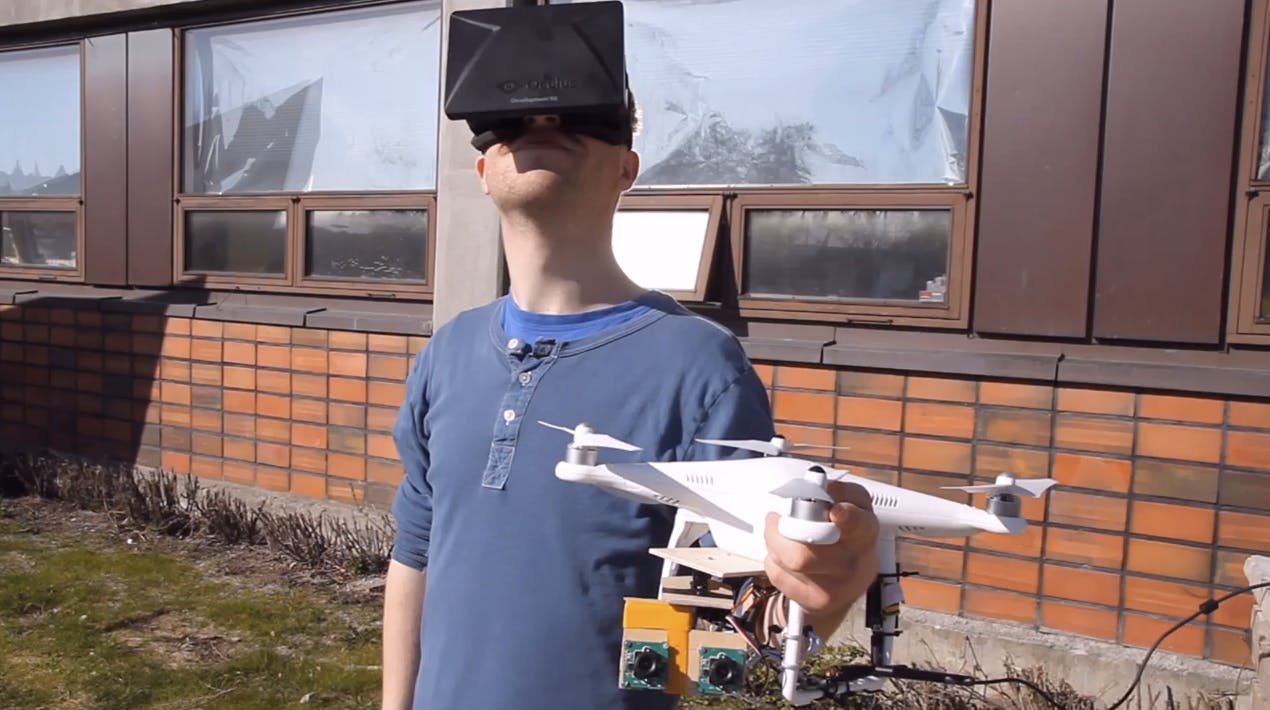 I’m sure the industrial applications of this technology are numerous—search-and-rescue teams, surveyors, architects, and firefighters all spring to mind.

But honestly, all I can think about is how much I want one.