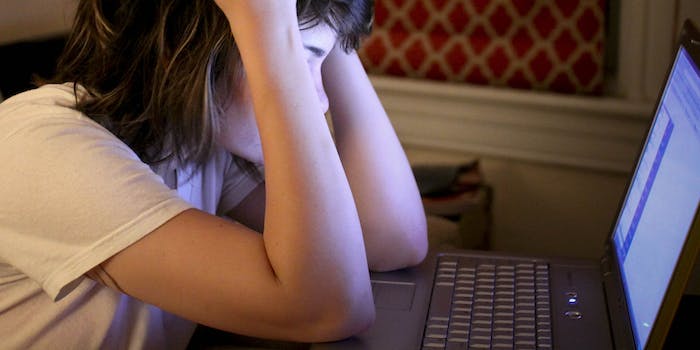 What does Healthcare.gov’s troubled beginning say about the Affordable Care Act? According to those opposed to Obamacare, it is indicative of the act’s impending failure. But according to Americans in general, the site’s failures mean relatively little.

In August, two months before the site launched, a Gallup poll found that 41 percent of Americans approved of Obamacare.

Two months later, when the site went live October 1, it was a PR disaster for the White House: The site received five times more users than expected and crashed. Then came the reports that the troubled site—which costs more than Facebook and Twitter combined—had elemetary coding flaws that made it susceptible to hackers looking to extract user data. Finally, President Barack Obama announced it wouldn’t be fixed until the end of November.

But, as TPM showed, none of these trouble’s have actually altered the public’s perception of the Affordable Care Act. A Gallup poll from October 30 found that 44 percent of Americans approved of Obamacare.

Polls by Reuters and CNN all support the same conclusion that opinion about the health care act has changed little in the past five weeks.

These findings run contrary to attempts (made largely by Republicans) to discredit Obamacare by attacking its troubled website. Congressman Darrell Issa (R-Calif.) deployed Internet cats against the website. Issa’s effors, it would seem, have been unsuccessful in swaying public opinion.

One explanation is that Obamacare is such a devisive issue that citizens long ago took sides and are entrenched in their positions. Another is that those whose on either side of the issue recognize that the sloppy programming of a government-contracted website has little to do with the legitimacy of legislation aimed at providing healthcare to millions of uninsured Americans.