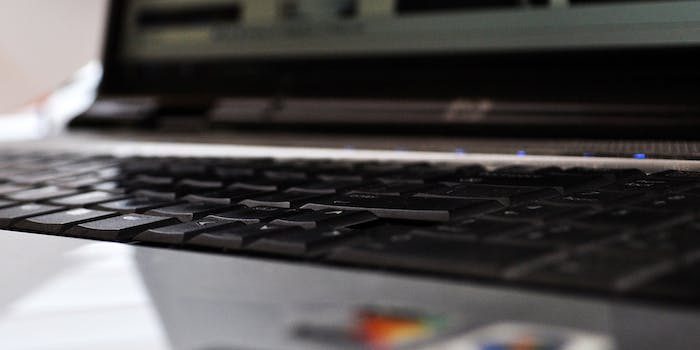 Chinese censors have reportedly banned all domestic journalists from reporting on President Barack Obama’s recent call for an open Internet, according to the China Digital Times.

Obama is currently in China for the APEC (Asia-Pacific Economic Cooperation) summit, a major trade forum that brings together 21 Pacific Rim countries. His call for unrestricted Internet access around the world comes as America’s own Federal Communications Commission (FCC) debates how far to go to protect net neutrality in the U.S.

“Steady, sustainable growth requires promoting policies and practices that keep the Internet open and accessible,” Obama said. “We know that if given a choice, our young people would demand more access to the world’s information, not less. We know that if allowed to organize, our workers would better — demand working conditions that don’t injure them, that keep them safe; that they’re looking for stronger labor and environmental safeguards, not weaker. We know that if given a voice, women wouldn’t say give us less; they’d speak up for more access to markets, more access to capital, more seats in our legislature and our boardrooms.”

“All websites in all locales are forbidden from reporting on U.S. president Obama’s call at APEC for China to open the Internet,” the instructions read.

China maintains the most sophisticated Internet censorship system on Earth, an apparatus widely referred to as the Great Firewall of China. Moreover, the country is suspected of exporting many of its censorship and surveillance tools to equally undemocratic countries. In this regard, at least, they are not too different from private companies in the West that export similarly oppressive technology.