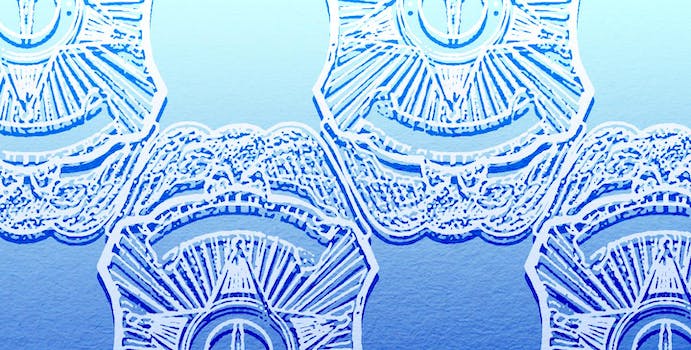 In response to growing concern over the militarization of American police, President Obama is holding a cabinet meeting with Vice President Biden on Monday “to discuss federal programs and funding that provide equipment to the state and local enforcement agencies,” according to the White House.

Recent events in Ferguson, Mo., have shone a spotlight on the controversial connections between the U.S. military establishment and the country’s police departments.

In recent months, observers noted that cops in the streets of Ferguson looked increasingly indistinguishable from our soldiers stationed around the globe. There’s a good reason for that: Police are often just using old military equipment and tactics.

Additionally, Obama is holding meetings with an unspecified group of national civil rights leaders about the events in Ferguson.

Finally, a third meeting is scheduled with law enforcement, politicians, and community leaders “to discuss how communities and law enforcement can work together to build trust to strengthen neighborhoods across the country.”

Obama’s Monday agenda is the clearest signal yet that he’s willing to act on the national outrage that followed when a St. Louis county grand jury declined to indict police officer Darren Wilson for the shooting and killing of 18-year-old Michael Brown in August.

A federal investigation into the killing of Brown is ongoing.

The meetings, particularly those with civil rights leaders and politicians, such as liberal New York City Mayor Bill de Blasio, are already drawing ire from right-wing bloggers who worry that Obama will side against the police.