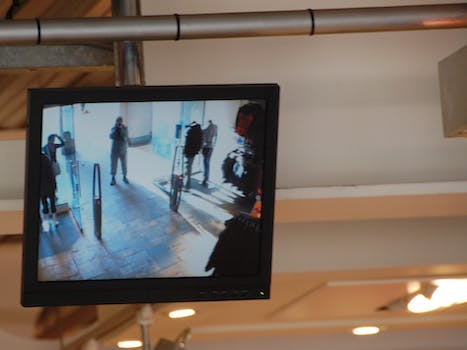 Telecoms can now share your private info with the government

The Obama administration has agreed to “immunize” telecoms from prosecution under the Wiretap Act if they’ll agree to share your Internet information.

The Obama administration has agreed to “immunize” telecoms like AT&T from prosecution under the Wiretap Act if they’ll agree to share your Internet information, according to a report by CNET.

Under the agreement, the administration would send what are called “2511 letters” to telecommunication companies who would in turn provide user information to federal law enforcement authorities, according to information obtained by the Electronic Privacy Information Center (EPIC) in a Freedom of Information Act lawsuit..

“(T)he Department of Defense advised private industry on how to best circumvent federal wiretap law,” EPIC wrote on its website. “The documents concern a collaboration between the Defense Department, the Department of Homeland Security, and private companies to allow government monitoring of private Internet networks.

“Though the program initially only applied to defense contractors, an Executive Order issued by the Obama administration earlier this year expanded it to include other ‘critical infrastructure’ industries.”

“The Justice Department is helping private companies evade federal wiretap laws,” he told CNET. “Alarm bells should be going off.”

Initially reticent ISPs were told they would be provided with 2511 letters, which provide an end run around the Wiretap Act by providing the participants with a “necessary incident” exception. It is illegal as an ISP to eavesdrop on your users, unless there is some sort of “necessary incident” to monitor.

Although the program started out as a way to keep an eye on the actions of defense contractors, the executive action by the Obama administration has expanded the program to cover virtually everyone.

The Electronic Frontier Foundation asserts that 2511 letters do not successfully immunize telecoms against the act.

“Section 2511 makes it a crime to wiretap—intercept electronic communications—with some exceptions, like a properly issued warrant,” EFF wrote. “ It provides no exception for a letter from the Justice Department.”