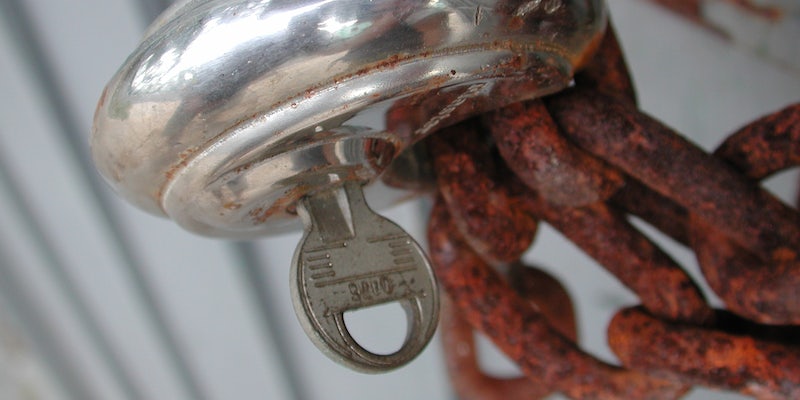 Will the improved defenses be enough to prevent further leaks?

The U.S. military will closely review the NSA‘s security measures as concerns mount that foreign adversaries and independent hackers are targeting the American government in cyberspace.

The audit, scheduled to begin sometime this month, was revealed in a letter from the Defense Department assistant inspector general to the 17-member U.S. intelligence community.

Unlike most other three-letter intelligence agencies, the NSA is formally housed within the Defense Department.

The military’s decision to launch the audit could be the result of the Edward Snowden leaks that began in 2013 and exposed the lax security procedures at the agency responsible for many of the country’s most sensitive secrets. Snowden used his position as a systems administrator to access classified documents beyond his clearance level.

The new audit, the first in a series of tests of the NSA’s upgraded security measures, will occur at agency offices around the country. Congress mandated the audit with a provision in the “classified annex” to the intelligence community’s 2016 budget, an unpublished provision of the bill detailing classified operations.