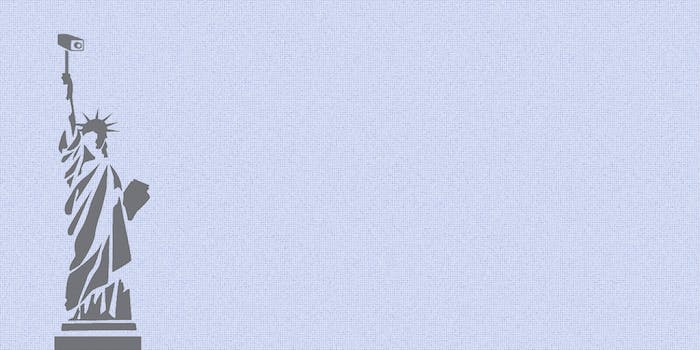 NSA admitted XKeyscore a day before program was exposed

In a little-seen press release, the NSA acknowledged on Tuesday that it possessed the ability to track almost anyone's Internet activity in real time.

The National Security Agency has acknowledged the existence of XKeyscore, the program that enables it to view most of a person’s Internet activity in real time, without a warrant.

The Guardian, which received documents detailing the XKeyscore program from former NSA contractor Edward Snowden, revealed the program Wednesday, saying the NSA has access to “nearly everything a user does on the Internet.”

But in a largely-unseen press release, the NSA actually announced on Tuesday that the program exists, and claimed it’s only used on specific, foreign targets.

It’s not hard to put the pieces together. The Guardian said in its story that it had reached out to the NSA before publishing. Presumably, the NSA wished to get out in front of the story.

The NSA’s release appears to be specifically aimed at distinguishing between XKeyscore, which would technically allow it to any individual’s almost complete Internet activity, from its metadata collection program, which collects just the metadata of nearly Americans’ communications, but in bulk.

“The implication that NSA’s collection is arbitrary and unconstrained is false,” the NSA said.

It added that, while the program has been kept secret from the public and Congress, it maintains it own standards to avoid abuse:

Those personnel must complete appropriate training prior to being granted such access—training which must be repeated on a regular basis. This training not only covers the mechanics of the tool but also each analyst’s ethical and legal obligations. In addition, there are multiple technical, manual and supervisory checks and balances within the system to prevent deliberate misuse from occurring.

However, the NSA didn’t dispute the crux of the program, which is that some agency analysts, and even independent contractor like Snowden, have the technical ability to spy on a person using only a few keystrokes and clicking a few pulldown menus.