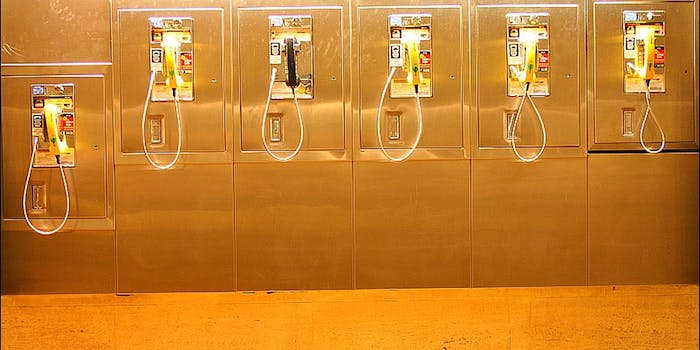 Only days after accusations surfaced that the U.S. spied on German Chancellor Merkel, a memo leaked by Edward Snowden reveals that the U.S. tapped the phones of world leaders.

On Thursday, the Guardian published a classified memo from the U.S. National Security Agency revealing that the U.S. government to some extent monitored the phone conversations of dozens of leaders around the world.

“From time to time,” the memo stated, “[the agency’s Signals Intelligence Directorate] is offered access to the personal contact databases of U.S. officials. Such ‘rolodexes’ may contain contact information for foreign political or military leaders, to include direct line, fax, residence and cellular numbers.”

The revelation came only days after the German chancellor Angela Merkel got word from Der Spiegel that investigators at the NSA had surveilled her phone calls. In response, she called President Barack Obama to inform him that such spying was “completely unacceptable.”

In the aftermath, White House Press Secretary Jay Carney stated that the U.S. “is not monitoring and will not monitor” the chancellor’s phone. As noted and speculated upon since the statement, Carney left curiously absent any mention of the NSA’s previous surveillance of Merkel. The latest memo, if true, would seem to indicate the German leader, along with many others, was being monitored at one time.

“Thus far, the PC’s have noted little reportable intelligence from these particular numbers,” the memo stated, “which appear not to be used for sensitive discussions. However, these numbers have provided lead information to other numbers that have subsequently been tasked.”

The memo was originally provided to the Guardian by whistleblower Edward Snowden. However, unlike many of the previous stories generated from Snowden’s leaks, this one seems to have little to do with the privacy rights of ordinary citizens, either U.S. or foreign. The paper did not offer explicit reasoning for publishing the memo.