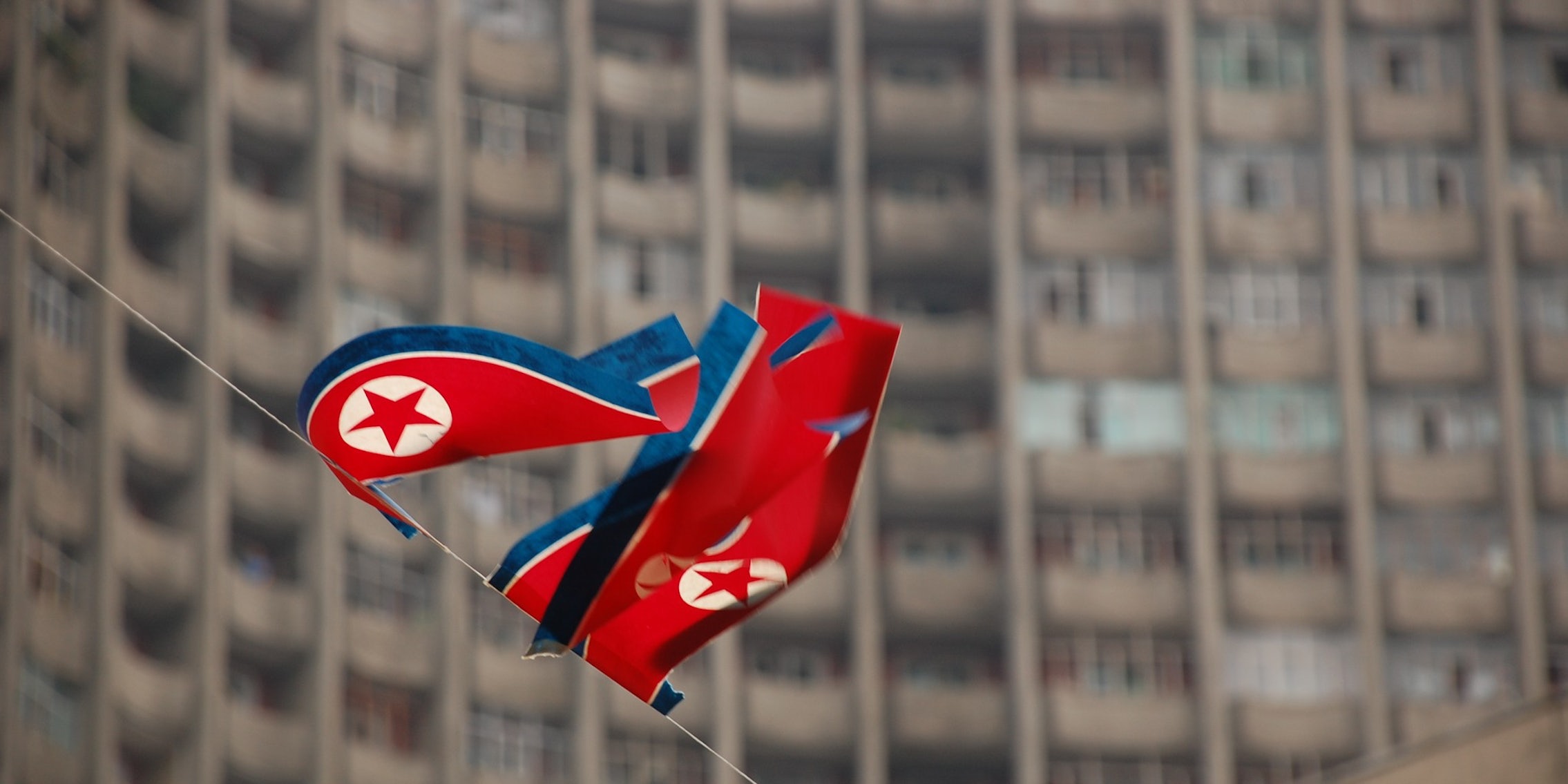 North Korea accidentally exposes its secret internet to the world

There are only 28 websites in North Korea.

On Monday night, at about 10pm PT, the system that runs North Korea’s top-level domain, .kp, opened itself to the global internet for the first time, revealing all of the country’s websites.

Web researcher Matthew Bryant, whose TL;DR Project tests the Domain Name System (DNS) for what’s known as “DNS zone transfers,” caught the brief glimpse in North Korea’s otherwise inaccessible internet, which he describes as an accident, and cataloged all of North Korea’s top-level DNS data, then posted it on Github for the world to see.

To put that in perspective, there are currently more than 1 billion websites on the global internet, and that number is ticking up by the second.

The number of sites is notable, but their contents are the most telling. Most of the sites are extremely slow to load or entirely inaccessible. But a number of Reddit users have taken screenshots of the sites, which include Air Koryo, a flight-booking site for North Korea’s airline, and Friend, which appears to be a social network. The sites also include news sites and sites geared toward tourism, sports, insurance, and education—all of which are state-run. 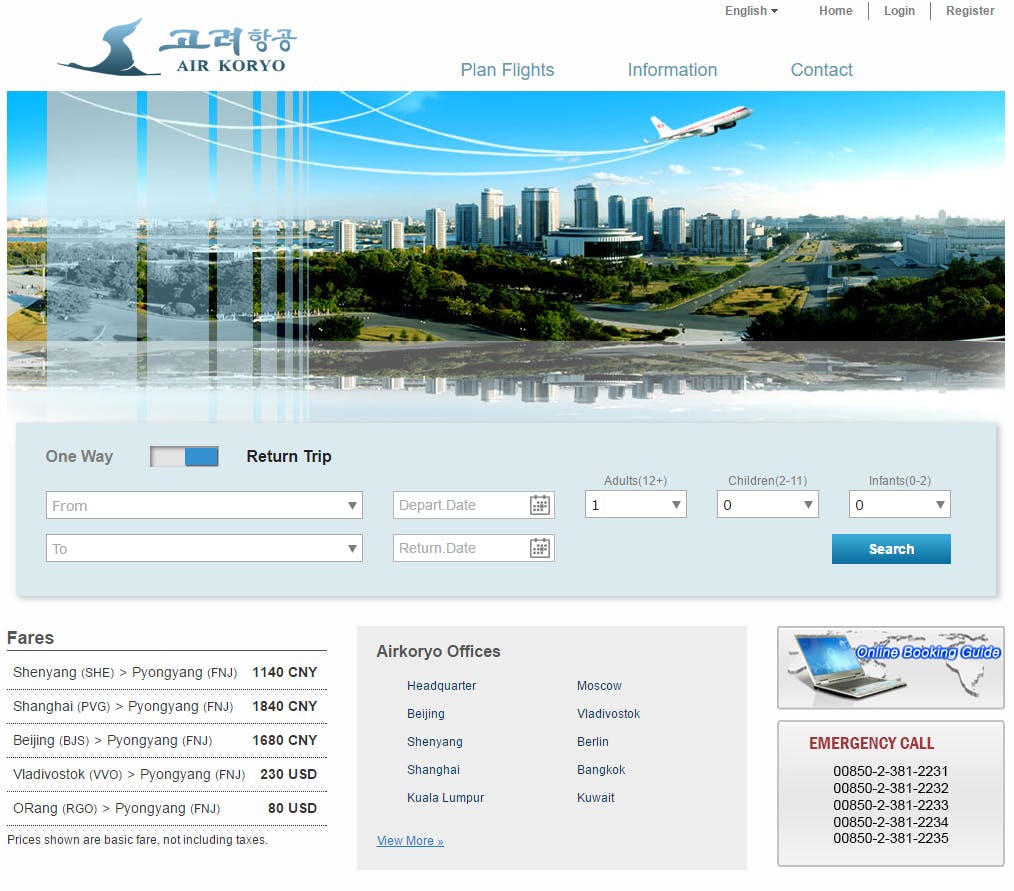 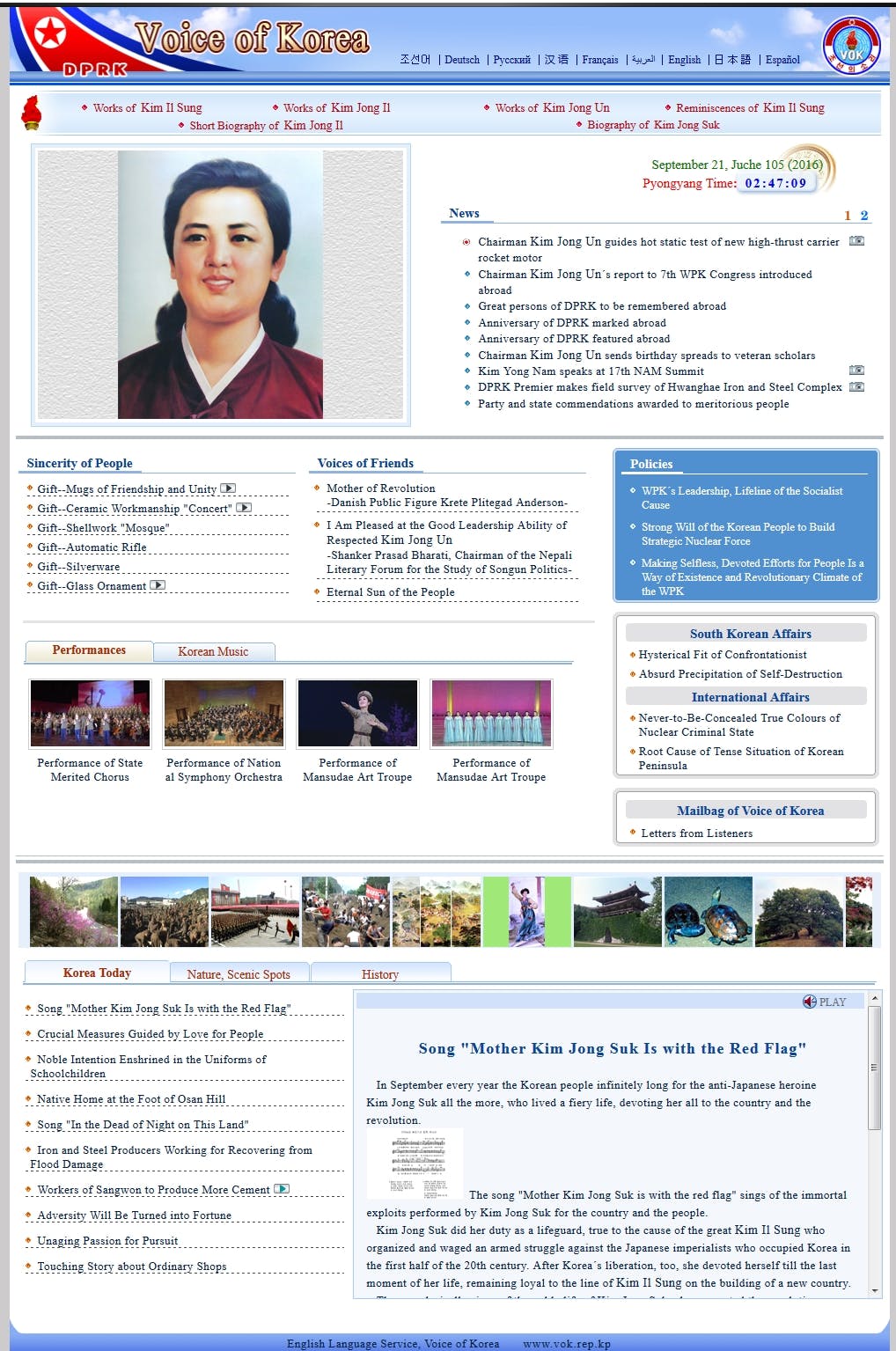 Here is a full list of North Korea’s websites that were accessible this week, compiled by Reddit moderator Jabberminor:

These sites exist, but were at least temporarily inaccessible:

The only site on the list that has been accessible outside North Korea is the Korean Central News Agency, the government’s propaganda site.

While North Korea’s authoritarian regime has long cracked down on internet freedom, the country is notoriously restrictive across virtually all aspects of life.