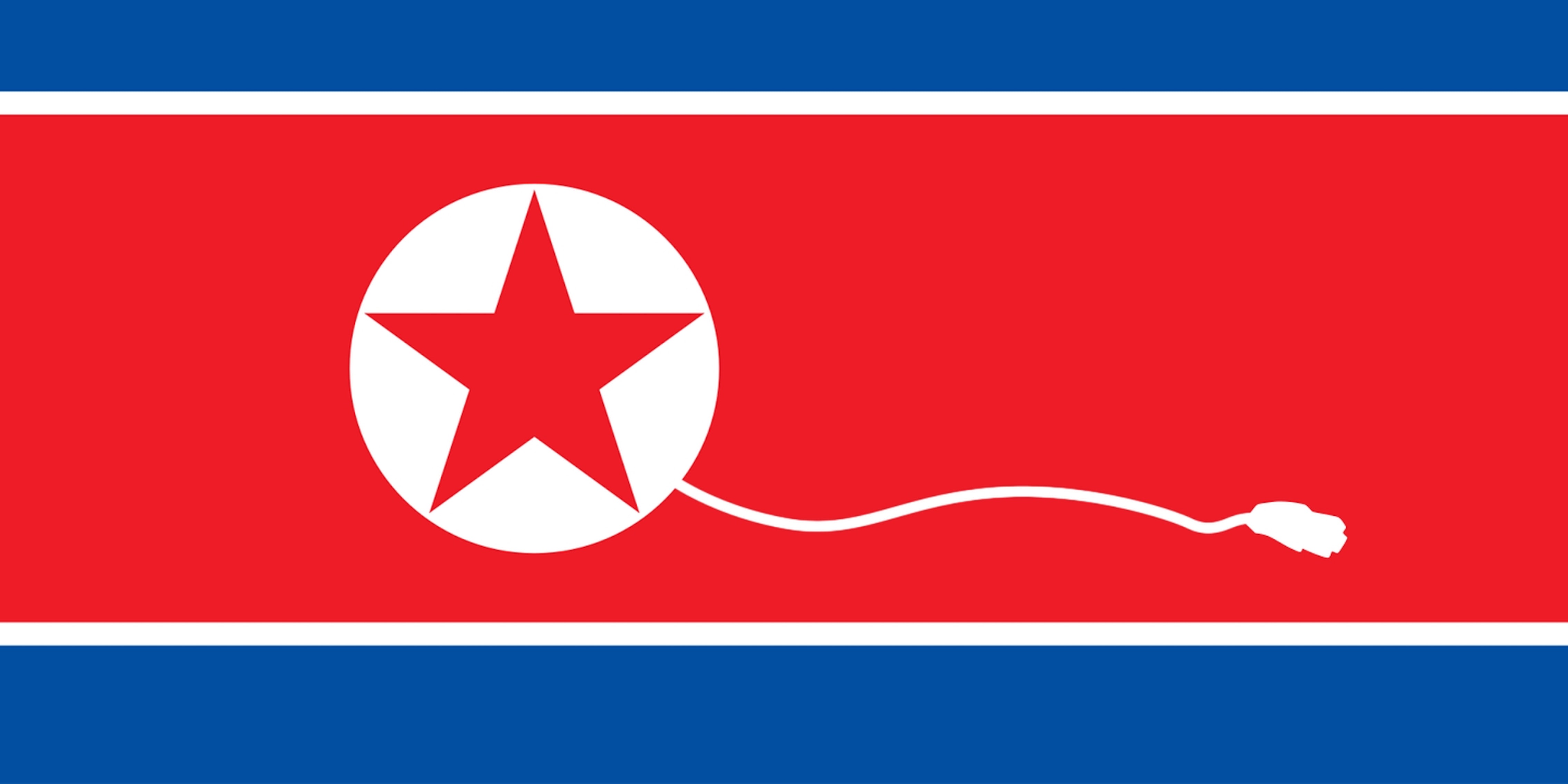 The North Korean Internet has gone completely down twice in the past 12 hours as Kim Jong-un threatens to attack South Korea.

#NorthKorea down twice in the past 12hrs as Kim Jong Un threatens attack of #SouthKorea https://t.co/SE99msX2Zj pic.twitter.com/LHAPusDXRL

North Korea’s Internet is run by one provider and can be accessed by only a small portion of the population.

The two countries traded artillery fire over the most heavily armed border in the world this week because of a conflict involving propaganda messages being broadcast from South to North.

Pyongyang’s military is mobilized for a “quasi-state of war” and is ordered “to be fully battle ready to launch surprise operations,” according to North Korean media.

Seoul’s military is now at “Jindogae-1,” the alert level signifying an impending invasion. The South Korean military has been ordered to immediately retaliate against any attacks.