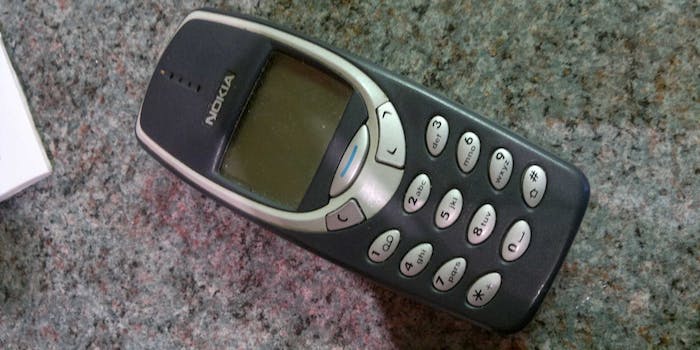 Can anything destroy the Nokia 3310?

It will survive us all.

The Internet has dubbed the Nokia 3310 as indestructible. It seems that no matter what stress test it’s put through, the brick phone escapes with nothing more than a few scratches. But has it finally met it’s match?

YouTubers “Bigshredder” throw just about anything into an industrial shredder for the pure joy of seeing if something will shred. After absolutely destroying video game consoles, fans requested “ancient building blocks called Nokias,” or what we know as the Nokia 3310.

Now for the real test of strength.

If you’re like us and can’t believe your eyes, you’re not alone. Several people suggested Bigshredder used CGI or a cheap imitation phone because it’s simply too hard to believe that a Nokia 3310 can be destroyed.

The only thing that will destroy a Nokia is the phone itself!