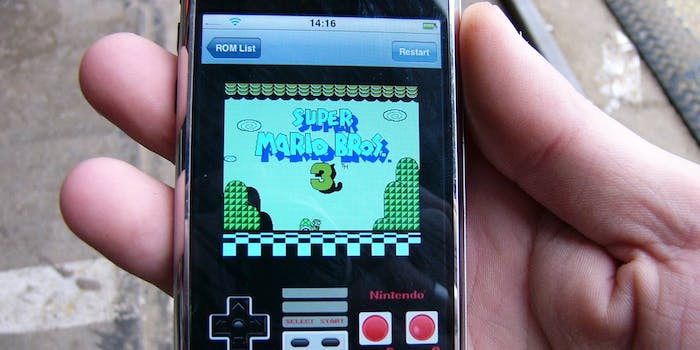 But what other plans does Nintendo have?

Could Nintendo finally be getting into the mobile phone space, or does the company have more malicious plans?

NeoGAF member Rösti has found a Nintendo patent that the United States Patent and Trademark Office has just made public. It allows for Gameboy emulation on other hardware, most notably mobile phones. The patent also allows for emulation on the seat-back displays of airplanes, or trains, and the ever modern PDA. 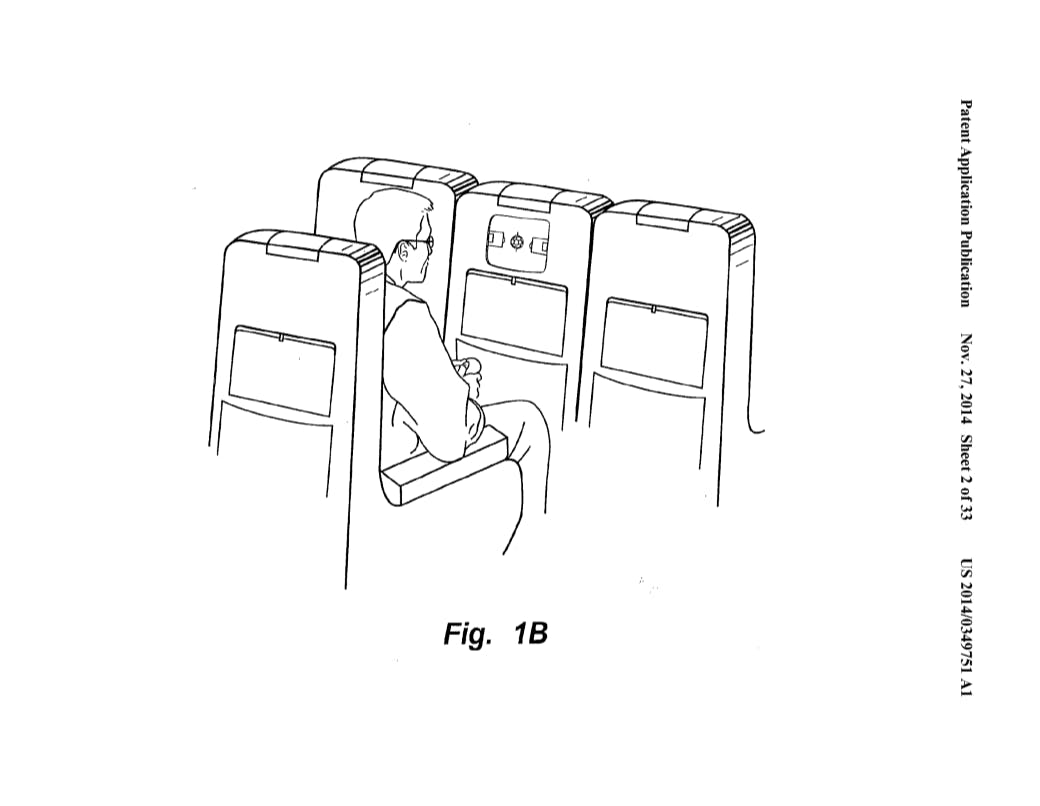 Gameboy emulators have been around for years now. The most popular Gameboy Advanced Emulator, Visual Boy Advance, has been around since 2004. Emulators have also been on handheld devices for a while too. Emulators were available for devices like the Palm Treo, a PDA from the mid-2000s. Now, Gameboy emulators can be found all over the Google Play Store and Windows Phone Marketplace. At a time, emulators were available for Apple’s iPhone, but Apple has since removed those emulators. It is still possible to install an emulator on your iPhone, but it would require you to jailbreak it.

Either way, Nintendo has been pretty aware of Gameboy emulation on other platforms, as detailed in the patent filing.

A number of GAME BOY.RTM. emulators have been written for a variety of different platforms ranging from personal digital assistants to personal computers. However, further improvements are possible and desirable.

Nintendo does acknowledge that the screens on the back of a 15-year-old Boeing 747 might now have the processing power to emulate Super Mario World, and therefore some optimization may be necessary to get the closest possible experience. 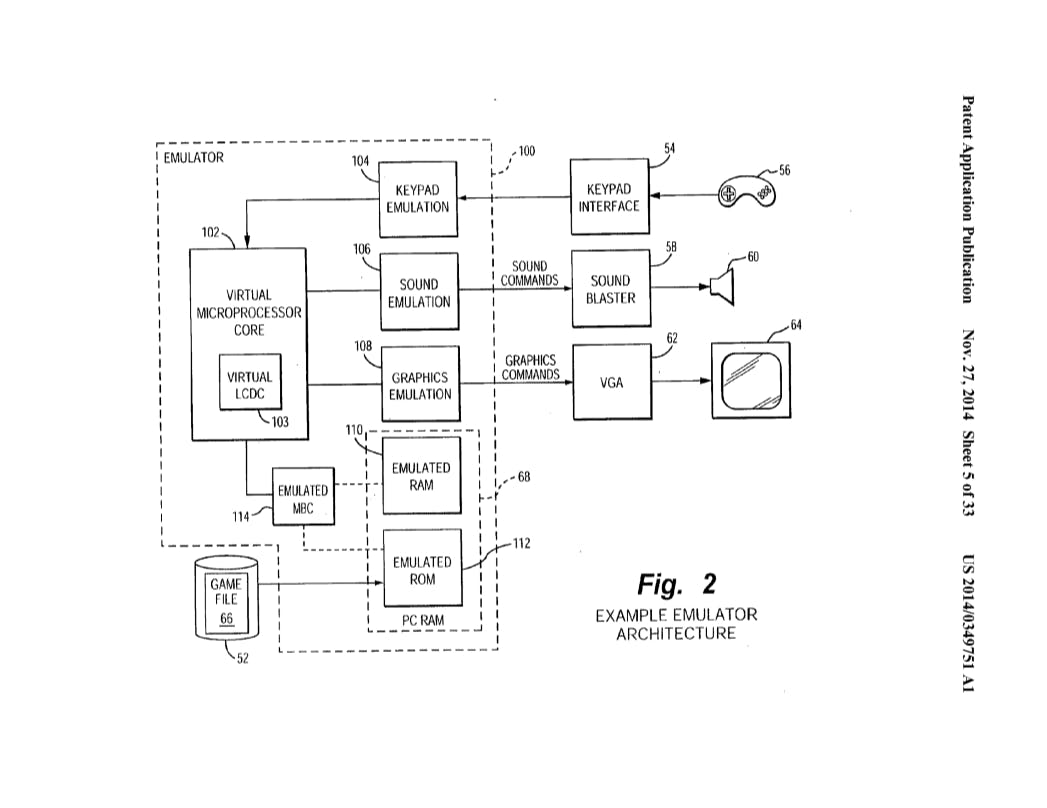 A low-capability platform (e.g., a seat-back display or a personal digital assistant) may not have enough processing power to readily provide acceptable speed performance. Unless the software emulator is carefully designed and carefully optimized, it will not be able to maintain real time speed performance when running on a slower or less highly capable processor

So, Nintendo’s goal here with this patent is to create a Gameboy Emulator that can run well on even the most mediocre of hardware.

This isn’t the first time, however, that Nintendo games have been on the back seats of locomotives. Back in the early ’90s, Nintendo partnered with Singapore Airlines to put its games on every seat. As a kid flying on a family trip to Karachi back in 1994, it was a godsend.

If Nintendo does file a patent on emulating its hardware, that could also mean an end to third party emulation. Nintendo could be rearing to put its games on mobile phones via emulation. To curb the potential loss in sales by those who install emulators and ROM’s for free, it could be a big hit to gamers. Who can blame Nintendo though, it’s a company with investors and needs to make money. It’s just the way the cookie crumbles. If you plan on installing some emulators, we would suggest you do it sooner rather than later.