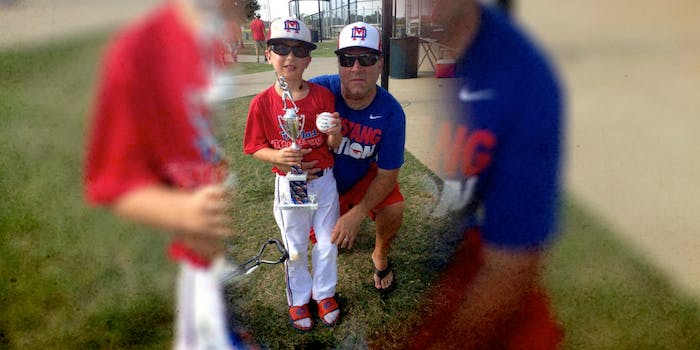 Father and son from Texas among Nice attack victims

One of the victims was just 11 years old.

When terrorism hits, the entire world is affected.

An apparent terrorist attack in Nice, France, on Thursday has left at least 84 people dead, including a father and son from Texas.

Sean Copeland, 51, and his son Brodie, 11, were killed by a large truck that mowed down a large crowd on a promenade in Nice, a coastal city in the French Riviera, during a fireworks show in celebration of Bastille Day. A family friend, Jess Davis, confirmed their deaths to the Austin American-Statesman.

“We are heartbroken and in shock over the loss of Brodie Copeland, an amazing son and brother who lit up our lives, and Sean Copeland, a wonderful husband and father,” the family said in a statement. “They are so loved.”

The Copelands were on a European vacation that included visits to Spain before they headed to Nice, according to Davis. 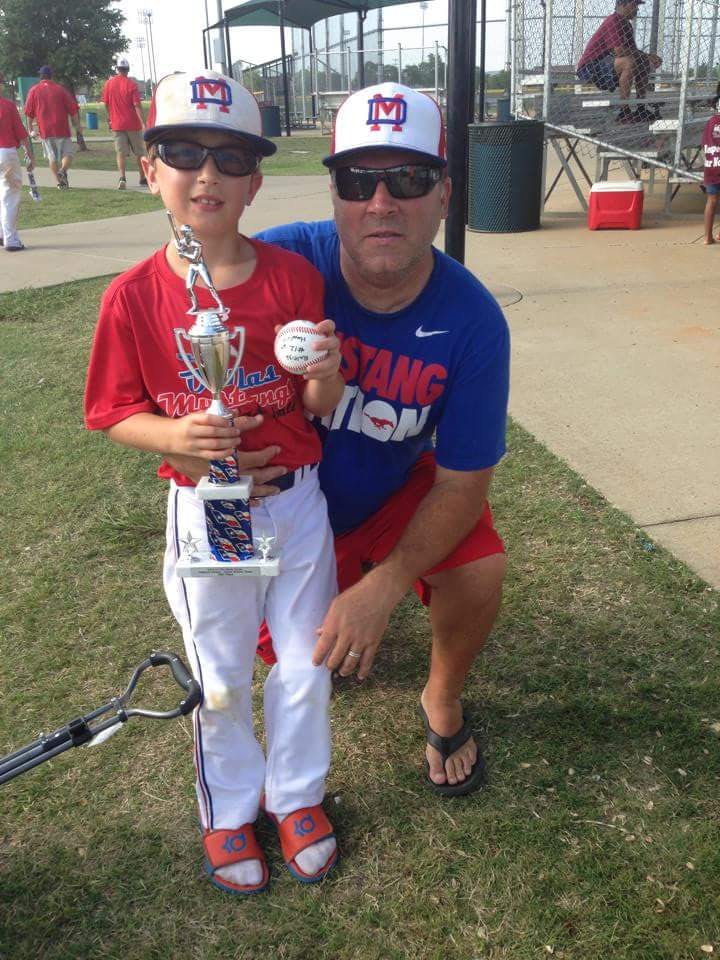 Heather Copeland posted on Twitter that her uncle and cousin had died in the attack. “I don’t even know how to put this into words,” she wrote Thursday night, adding, “Please keep my family and all the other [families] affected by the tragic event that occurred tonight in your prayers.”

Earlier on Friday, John Kirby, a U.S. State Department spokesman, said two Americans had died in what authorities believe was a terrorist attack, according to the Associated Press. Kirby did not reveal their identities at the time.

The carnage began around 10:30pm local time Thursday night when a large box truck, reportedly carrying firearms and grenades, drove for 1.5 miles down the heavily populated promenade in Nice, indiscriminately crushing people who laid dead and injured in its wake.

French authorities said on Friday that 188 people were injured, 48 of whom are in intensive care. French President François Hollande said 50 are “between life and death,” the Guardian reports.

The driver of the truck, identified by police authorities to Reuters and other outlets, was a 31-year-old Tunisian man named Mohamed Lahouaiej Bouhlel. He reportedly died from a police gunshot wound.

The man was in the country legally, authorities said, and was not on any terrorism watchlists. Tunisia is a former territory of France.

Authorities so far believe Bouhel is the lone attacker, although investigations remain ongoing.