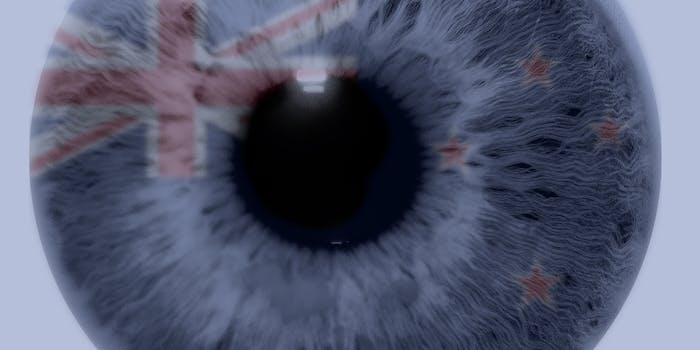 That's nothing compared to what the other countries contribute.

A report from the New Zealand government characterizes its own contribution to world’s most powerful international intelligence alliance as so paltry, it’s effectively a “subscription” fee.

The report, an overview of all of New Zealand’s three major spy agencies, was created in 2009 by former Secretary of Foreign Affairs and Trade Simon Murdoch, then declassified and published by the New Zealand Herald on Tuesday.

Those three agencies, along with their equivalents in Australia and Canada, have a decades-old information-sharing alliance called the Five Eyes partnership.

Murdoch was blunt, and borderline dismissive of his country’s contribution:

It is worth considering this level of expenditure not just as a cost in budget terms but in the context of the annual ‘subscription’ paid by New Zealand to belong to the 5-Eyes community whose annual capital investment an[d] operating outlays would dwarf ours. It helps explain why the niche contributions that we can make to 5-Eyes burden-sharing are so important and why agency heads strive to be responsive to partner demand.