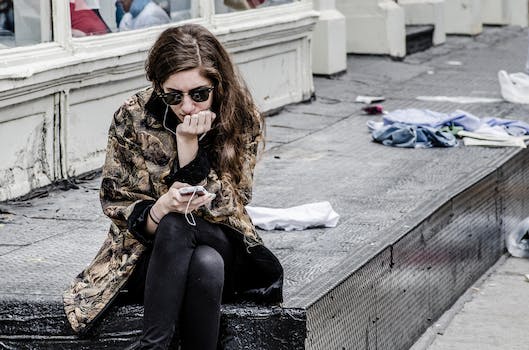 If anything has proven the power of attraction, it’s Tinder. It undoubtedly has changed hookup culture and torn at the seams of online dating, and its latest numbers prove we’re swiping more than ever.

Tinder logs more than a billion swipes per day, the company told the New York Times, with more than 12 million matches facilitated each day, and it seems that those those numbers will continue to grow. The company is reportedly approaching 50 million active users.

The average Tinder user logs onto the app 11 times a day for a total of about 90 minutes per day, the company said. Women use the app as much as 8.5 minutes each time they open it, while men use the app for 7.2 minutes.

Despite spending slightly more time on the app than men, women tend to swipe left only 14 percent of the time, Jessica Carbino, Tinder’s dating and relationship expert, said. Meanwhile, men approve 46 percent of the profiles they see.

I guess that means we are least exercising some discretion, right? Either way, the TLDR here: We’re all on Tinder way, way too much.