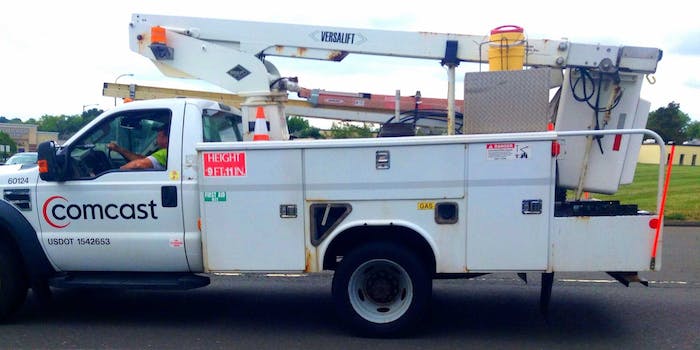 Americans continue to hate cable more than any other industry

Cable is the most hated industry in the United States—and by a pretty wide margin, too. The cable companies beat out banks, health insurance companies, casinos, and gas companies to once again claim the lion’s share of Americans’ animosity. 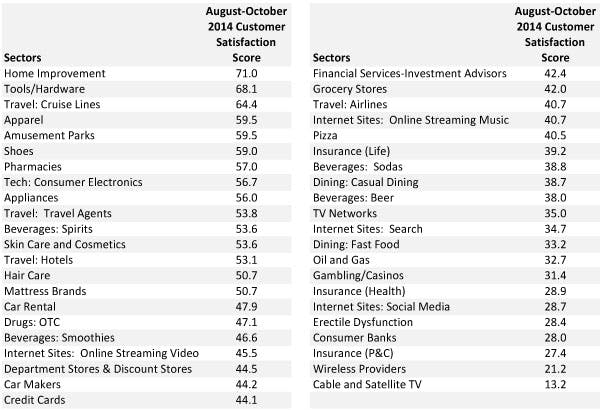 Three companies in particular pulled the industry’s ratings down: Time Warner Cable, Comcast, and Charter Communications received negative scores, reports the Huffington Post. All the other companies in the cable industry had positive results.

Representatives from Comcast and Time Warner Cable—which are currently trying to merge in a $45 billion megadeal—told the Huffington Post that they were investing “billions of dollars” into improving customer experiences in various ways. They have been peddling that line for years, as survey afte survey places them at or near the top of most-hated-company lists.