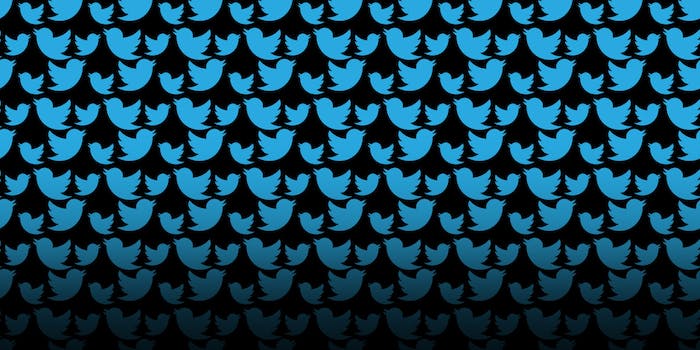 You’re not crazy: Twitter did issue some tiny tweaks

I’m not certain all that many of us actually use Twitter.com anymore, deferring instead to Tweetdeck or our mobile apps. But for those who still log in to the Web client, things looks a little different today.

When you log in, you’ll see that your DMs have moved from the far right-hand corner to the opposite side of the top bar. This allows the other tweet button (in addition to the “Compose New Tweet…” prompt bar) to reside on its own.

When asked for comment on the changes, Twitter pointed me to a couple of tweets about the update:

Get to your profile and settings by clicking the profile icon on the right.

As mentioned, there also is no longer a “View Profile” tab anywhere. It was an easy way to see what your own profile looked like, which can now be accomplished just by hitting your own photo and clicking through to your profile.

Twitter is making a push to get you to look at other users’ profiles more, so that it’s not always just about the tweets, but rather about the person tweeting them. While we, historically, invest precious time curating our Facebook profiles with photos and new profile pictures, the same doesn’t follow for Twitter. Surely getting us to take a little more pride (read: spend a little more time) in what our Twitter pages look like would be welcome. Think about how many times you’ve obsessively raked through someone’s Facebook Timeline versus how often you’ve done that to someone’s Twitter timeline: Generally, Facebook wins on that count. This doesn’t mean many of us don’t spend more time on Twitter, but for many users, that’s passive rather than active time.

But the main point of all this? When you log in to Twitter today, don’t be confused when you hit the Discover tab thinking you are heading to Notifications. You’re not.