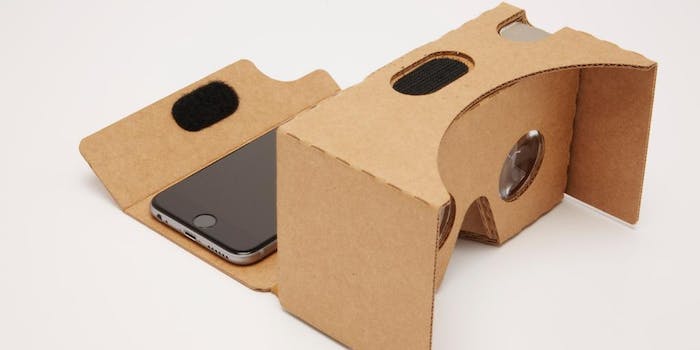 And GoPro is joining to help create tons of new VR content.

Google Cardboard was the biggest hit of last year’s Google I/O conference, and this year’s event brings with it the announcement of a brand new Cardboard viewer, as well as support for iOS alongside Android. 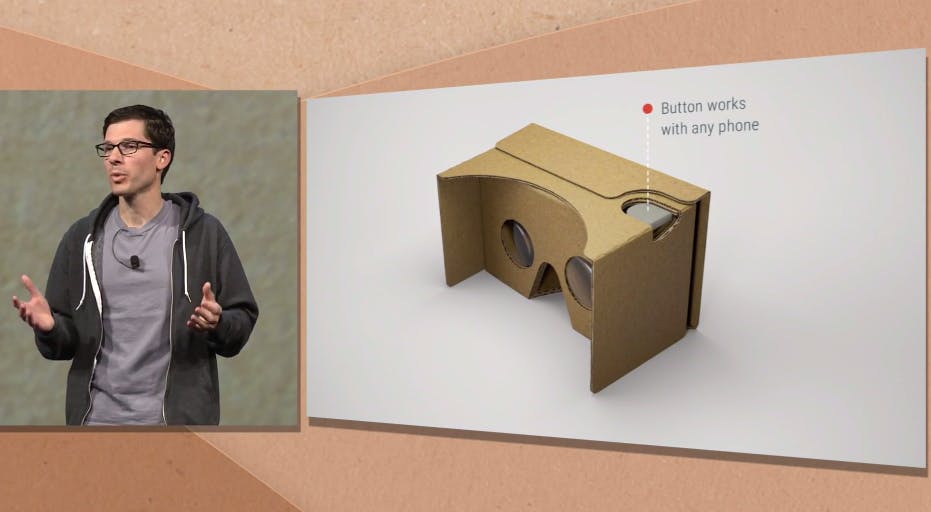 No word a release date yet, but the new version of cardboard is a bit more polished than its predecessor. With a larger smartphone slot, “Cardboard 2.0” can be used with phones with screens as large as six inches, making it fully compatible with even the largest Android phones, as well as the iPhone 6 Plus.

While the original Cardboard viewer took a dozen steps to assemble, the new version has cut that down to just three. The magnetic button on the side that provided the sole input for many virtual reality apps has been upgraded to work universally with all phones, which is an added bonus. 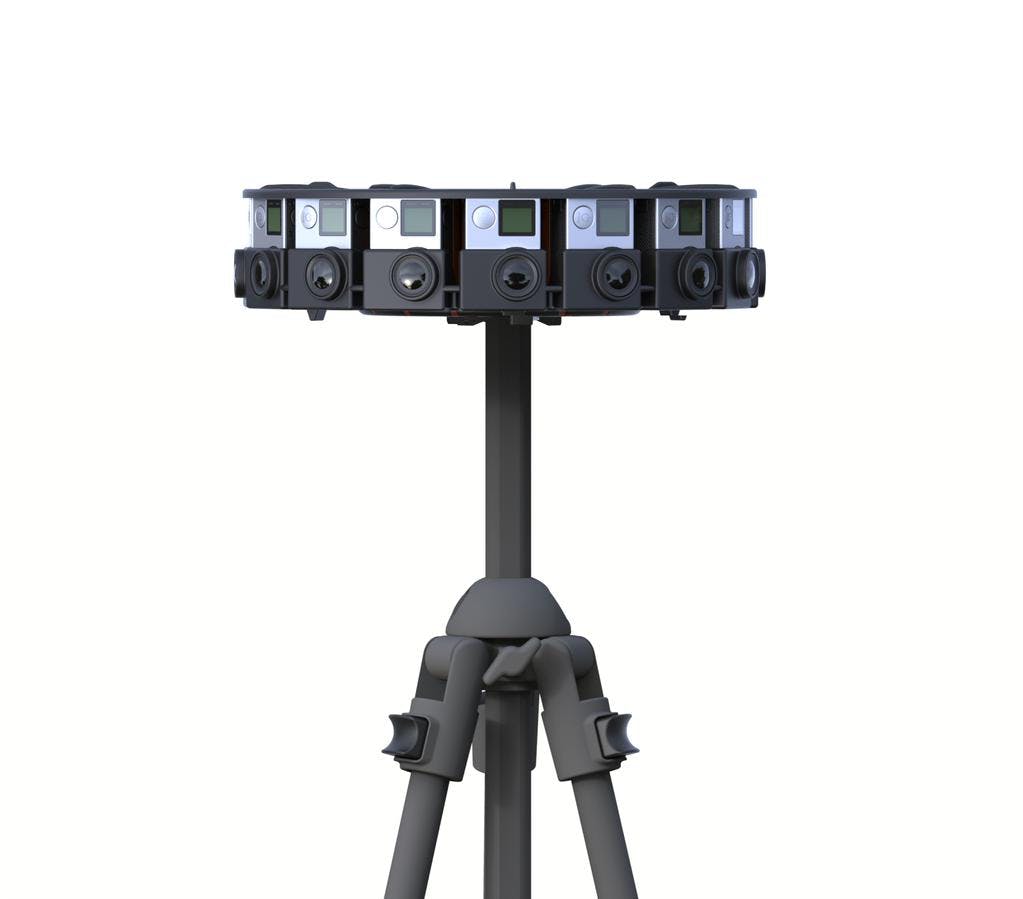 Google is also working on creating a ton of new virtual reality content to enjoy, out likely this summer, and including a new 360-degree stereoscopic photography and video platform it calls Jump. With Jump, compatible camera rigs can capture ridiculously detailed, VR-compatible snapshots of virtually anywhere, and GoPro has even built special arrays comprised of 16 cameras to get the first batch of content up and running.

Google is planning on releasing the DIY plans to create at-home camera rigs, and GoPro will be selling its own version this summer. Jump videos will be accessible via the YouTube app.