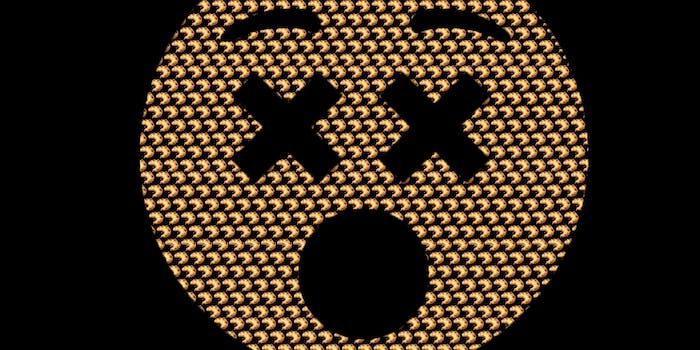 The next set of emoji will include avocados, croissants, and even selfies

The Unicode Consortium has made its proposals.

Oh Unicode Consortium, you are such a tease.

The group in charge of making standards for those tiny graphics that are slowly taking over modern human communication has released a new set of emoji we can expect to find on our phones… in June 2016.

The Unicode emoji subcommittee just released a long list of the emoji it thinks should be included in version 9.0 of Unicode, but we’ll be waiting a while. The committee broke the emoji suggestions down based on popularity of the emoji, where they’ve been requested, and what messaging system they are compatible with.

So what emoji will we be able to send to friends and family if mobile developers accept the Unicode Consortium standards?

Six more animals will fill up our phones with adorable reaction emoji.

There’s still no taco emoji yet, but we will finally be able to send each other avocados and potatoes. An entire sandwich, actually.

Hand signals will also be prevalent in the update, giving us that oft-requested fingers-crossed emoji.

how is there no emoji for *fingers crossed*

The full list of emoji can be found in the Unicode Consortium’s official documentation, describing each character in great detail, and even linking to academic papers describing the need for such emoji.

Frankly, I’m most excited for the Prince emoji, though an official shrug emoji will be a great addition.