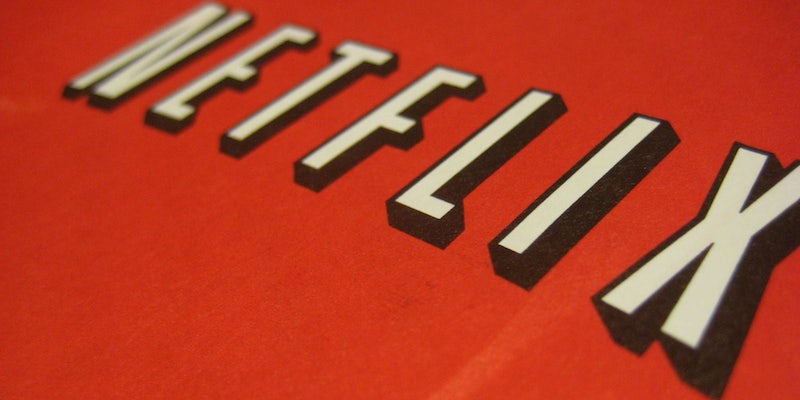 Keep your My Little Pony habit to yourself.

Netflix is one of the best ways to catch up on movies and TV shows you’ve missed, but it’s also chock-full of guilty pleasures. That wouldn’t be a problem, except for the fact that Netflix has a big mouth, and likes to brag about your viewings of Sharknado to your Facebook friends and remind you (and whoever you gave your password to) of it when recommending other content.

A new Privacy Mode is currently in testing with a select few Netflix subscribers and may put an end to your unfortunate public shaming, Gigaom reports. When activated, your Netflix usage doesn’t show up in your activity log, won’t appear on social networks, and isn’t factored into future movie or TV show recommendations.

This option could be useful not only for avoiding the awkwardness of inadvertently revealing your love of My Little Pony to hundreds of your friends, but also for anyone who has ever agreed to watch a TV series with a partner. Such an arrangement can lead to hurt feelings when one of the parties skips ahead, but a private viewing mode would fix that. Your secret is safe with us.

The new feature will be tested for a while before Netflix decides whether or not to offer it to all subscribers, and those tests could go on for several months. Depending on how the test run goes, the new mode may or may not be offered to all subscribers, though it certainly seems useful enough to warrant widespread adoption.