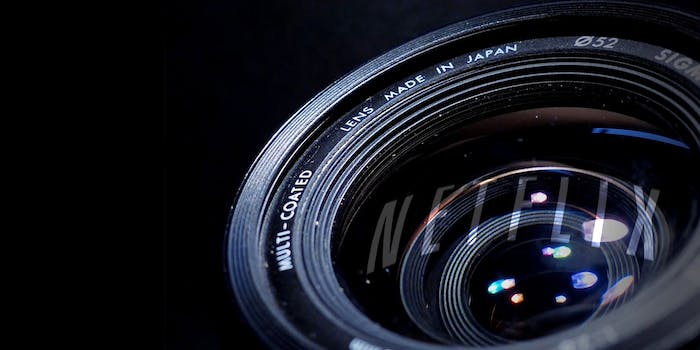 Netflix is in throttle mode.

Netflix and its video streaming competitors are booming while BitTorrent, once a hugely popular way to get TV and movies, is in steep decline, according to a recent report from Sandvine.

Netflix accounts for a behemoth 36.5 percent of all downstream traffic during peak evening hours in North America. For context, compare that to YouTube’s share of 15.6 percent and HBO’s streaming platforms earning 4.1 percent during the recent season premiere of Game of Thrones.

BitTorrent, a 15-year old-technology, became the most popular way to download TV and movies online during the 2000s. Following the rise and fall of Napster, BitTorrent inspired a huge wave of corporate fear over piracy, as it made it easy for a normal Internet user to download huge amounts of data, legality aside. In 2004, BitTorrent was said to be responsible for around a third of all Internet traffic—a number a lot like what Netflix gets today.

In 2015, BitTorrent is responsible for about 6.3 percent of peak traffic. BitTorrent broke into the mainstream because it opened up a world of new media to users in an easy, free way. Given over a decade of technological advancement and corporate reaction, video streaming sites are far simpler, faster, and easier than BitTorrent—although it’s impossible for legal streaming sites to beat the free price tag without adding advertisements to the mix.

When TV and movie studios were faced with the huge popularity of BitTorrent, the first reaction was a wave of legal and legislative action that did little to put a dent in the momentum of the technology. It turned out that the right answer all along was simply better technology.