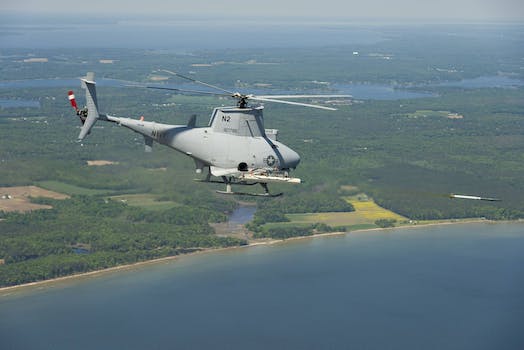 The U.S. Navy is paying $21.5 million to upgrade the Linux software used to control and fly the MQ-8 Fire Scout, an unmanned helicopter drone that’s been in active service since 2009.

This type of multimillion-dollar upgrade seems to happen every couple of years for the Fire Scout, including a $15.8 million upgrade in 2014. The overall program has cost over $3 billion over 16 years. Each MQ-8 drone costs about $14 million to build.

The Fire Scout is primarily an intelligence-gathering machine, but it can be fitted with weaponry when deployed in theaters like Afghanistan.

The Linux-upgrade contract went to Raytheon, one of the biggest military contractors in the U.S.

On Wednesday alone, Raytheon landed $52 million in U.S. Navy contracts for upgrading the Fire Scout, providing engineering support for the AEGIS ballistic missile defense program, and a redesign of the Evolved SeaSparrow Missile, which is used to protect ships from missiles and aircraft.

Even in the financial stratosphere of military contractors, that kind of revenue doesn’t go unnoticed. Raytheon shares traded 1.08 percent higher on Wednesday. 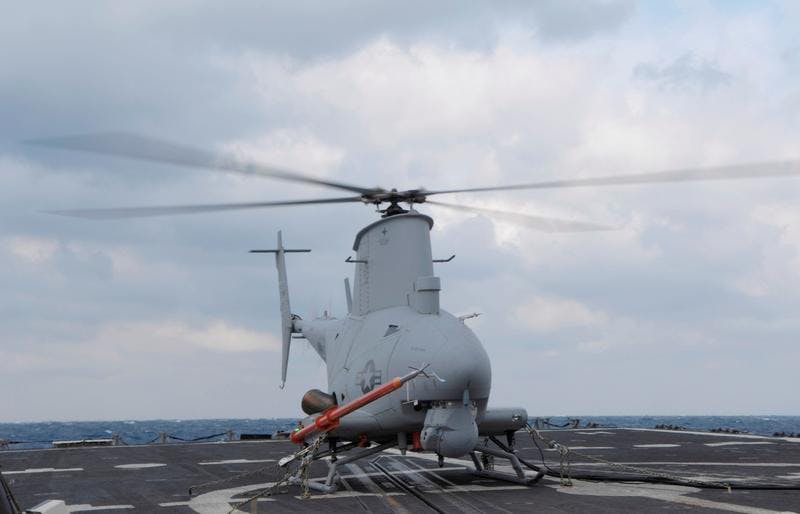