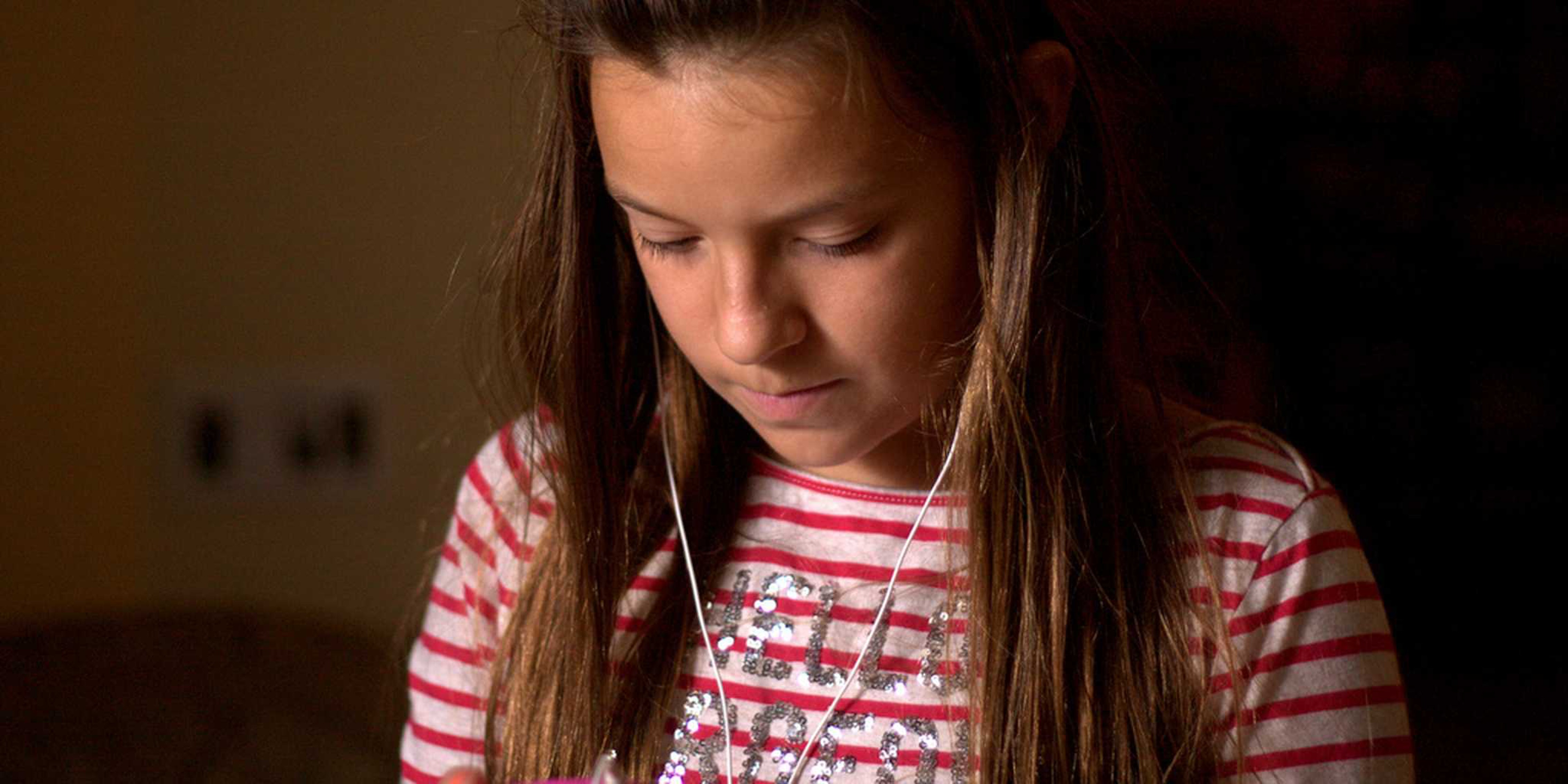 Researchers have created a music app to help depressed teens

The words “teen” and “angst” are so often used together, that they might as well be permanently fused. But a new app wants to dissolve this union by using the music on teen’s mobile devices to combat mood swings and depression.

Realizing teens love music, Australian researchers decided to get to the root of their depression through the root of their interests. The resulting product is the Music eScape app: Users map their desired improvements to their mood, and the app accesses their iTunes library to create a customized playlist.

“Say they’re feeling depressed, they can start in the depressed quadrant and then draw a line to happy,” Queensland University of Technology psychologist and research leader Leanne Hides told the Sydney Morning Herald. 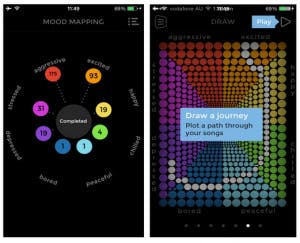 The app is able to analyze the general mood of songs in the users library—chill, fun, terrifying—and creates a so-called “journey” for them. The psychology behind it is based on the “valence and arousal” model of emotion, which is basically a quadrant map with valence (pleasure or displeasure) on one axis, and arousal (high or low) on the other.

University of Queensland lecturer Genevieve Dingle, who also worked on the app, says it works because the musical “journey” happens gradually. “If I’m feeling really angry and I put really calm music on, the change might be too fast; or if I’m really sad and I put upbeat music on, it might be too irritating. We have found that a gradual change can be better [for managing mood].”

And it’s not just for depression: The researchers are hoping it can help quell anxiety, energize, or stabilize your mood. The only gap at present is that the app can only access existing music on a users phone… meaning if you exclusively listen to death metal, it may be ineffective. But they’re working on a “discovery” mechanism to pull in music from outside the iTunes library.

The team working on the app is looking for young people ages 16-25 to participate in a trial, so if you’re in the area, you can contact them at [email protected]