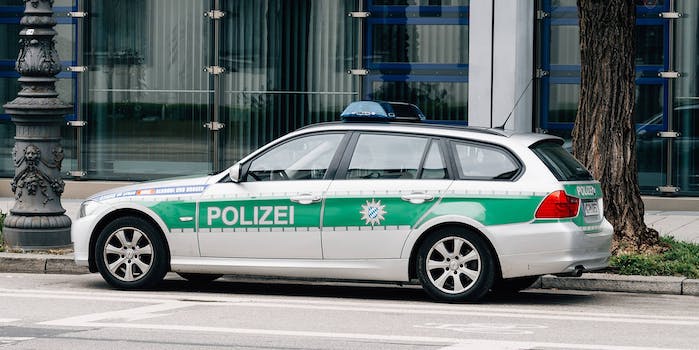 Gunman in Munich mall shooting likely acted alone, had no ties to ISIS

The suspect may share a link with another mass murderer.

German authorities have released additional information about the Munich mall shooting suspect who killed at least 9 people and injured 27 more before committing suicide. As of this writing, 10 of those injured are still in critical condition.

The 18-year-old was a local citizens of Iranian descent. It’s believed that he acted alone and had no ties to radical Islam or ISIS. To the contrary, officials say that there is a link between the suspect, known as David S., and Norwegian mass murderer Anders Behring Breivik.

Citing far right extremist views, Breivik killed eight people with a bomb in Oslo, then shot dead 69 more at a youth summer camp in Utøya in 2011. The camp was run by the Workers’ Youth League, an affiliate of the country’s Labour Party. Hundreds were injured in the incident.

It’s unclear what ties Breivik and the Munich shooting suspect together, though authorities claim that the link is “obvious.” The connection may have to do with writings that authorities discovered at the gunman’s home.

“We are all—and I’m saying this on behalf of the whole federal government—mourning with a heavy heart for those who will never return to their families. To the families, the parents, and children for whom everything today seems empty and pointless, I say personally and in the name of many, many people in Germany: We share your pain, we’re thinking of you, and we’re suffering with you.”