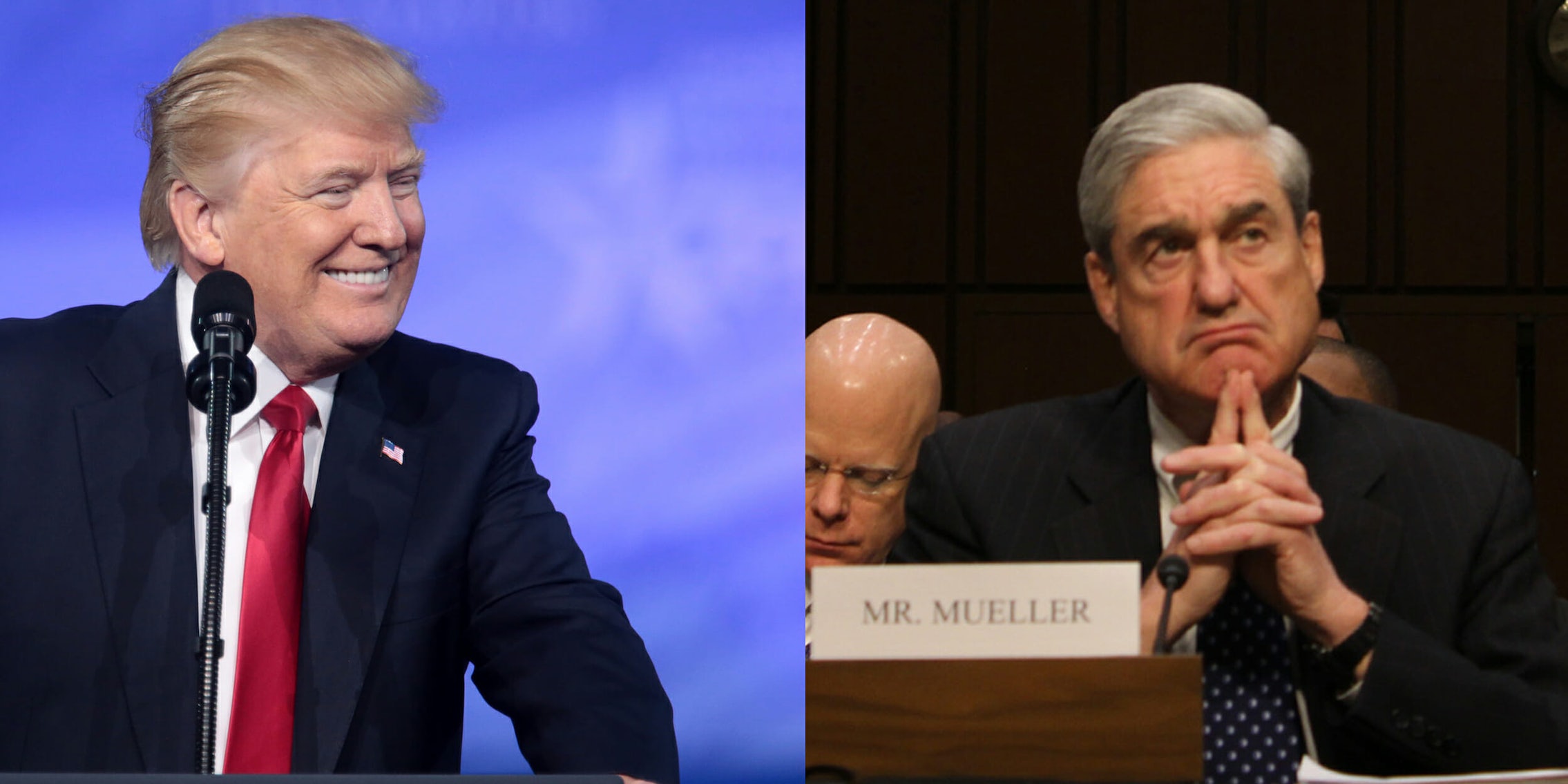 This could cross a line for Trump.

Special Counsel Robert Mueller subpoenaed documents and records from President Donald Trump‘s business—the Trump Organization—crossing what the president said could be a red line, according to a new report from the New York Times.

It’s the first time the investigation into possible collusion between the Trump campaign and the Russian government has requested records from Trump’s business.

In a July interview with the New York Times, Trump said that looking into his or his family’s finances would be a violation of what Mueller was tasked to investigate, and he’d considered it possible grounds to fire Mueller. Trump also said if people looked into his finances, they would find no connections to Russia, outside of possibly a condo sale.

The scope of the subpoena was unclear, according to the Times, but it reported that in recent weeks Mueller ordered the Trump Organization to hand over all documents relating to Russia, as well as any tied to other matters Mueller is investigating.

Neither a spokesperson for Mueller nor the Trump Organization responded to a request for comment.