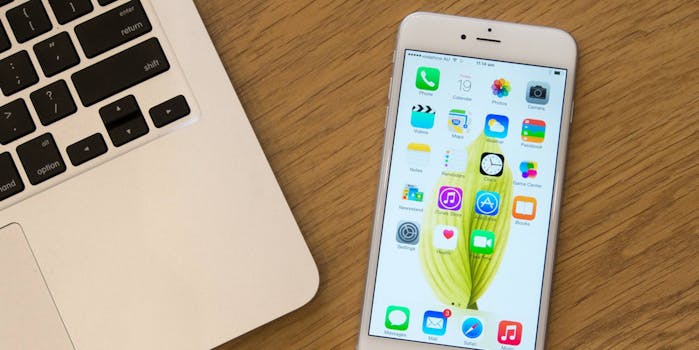 Apple’s Live Photos feature is a neat way to easily create GIF-like images on your iOS device, but they’re far from perfect. They tend to be a little shaky, and they’re not as easy to share as gifs. In the spirit of late night television infomercials, Google looked at Live Photos and said “there’s got to be a better way,” and Motion Stills was born.

Motion Stills is a virtual cameraman app for your Live Photos, utilizing a powerful video stabilization technology to take your images from shaky mess to beautiful art. The app can also string together multiple clips to create mini-movie montages from your living images.

Take this GIF for example.

The first, untouched image in the GIF above looks like the flying demon from Evil Dead shot it, while the second looks like it was shot on a steady cam. You’d imagine this much processing would eat up your data, sending information back and forth between servers. You’d be wrong. The entire process happens on your phone. You don’t even need a Google account. How? Here’s how Google explains it:

We pioneered this technology by stabilizing hundreds of millions of videos and creating GIF animations from photo bursts. Our algorithm uses linear programming to compute a virtual camera path that is optimized to recast videos and bursts as if they were filmed using stabilization equipment, yielding a still background or creating cinematic pans to remove shakiness.

Our challenge was to take technology designed to run distributed in a data center and shrink it down to run even faster on your mobile phone. We achieved a 40x speedup by using techniques such as temporal subsampling, decoupling of motion parameters, and using Google Research’s custom linear solver, GLOP. We obtain further speedup and conserve storage by computing low-resolution warp textures to perform real-time GPU rendering, just like in a videogame.

Motion Stills’ stabilization is incredible and, best of all, your end product can be saved as a GIF for easy sharing or uploading to Giphy. The app can even save your loops as a proper movie file with audio, leading to some interesting possibilities for Snapchat users. Motion Stills is currently available as a free download for iOS.