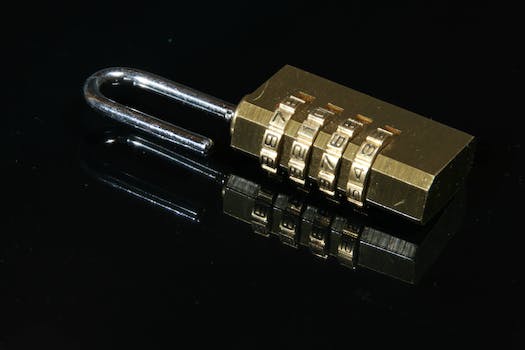 Photo via Angel Arcones/Flickr (CC BY 2.0)

Here are all the horrible, dumb passwords people have been using for the past year

According to SplashData, a California-based password-management company, the list of worst passwords is growing in one way—the passwords are getting longer. In just about every other way though, the list is no better than it was in previous years.

The collection of 25 terrible combinations of letters and numbers features nine passwords making their very first appearances. Among the newbies are “welcome” and “login.” Those options derive from the family of super obvious, self-referential login options including “password”—still holding down its spot as the second most common option on the list—and “letmein” which dropping six spots from last year to 19.

Others, like the 25th ranked “starwars,” 23rd ranked “solo,” and 21st ranked “princess” appear to come from the “things I like” category of passwords. Similar options like “football” and “baseball”—both occupying slots in the top 10—have remained on the list from previous years.

The best of the new additions, though, are the variations on old classics that add more characters without adding any actual thought or protection. When the old standbys that own the top slots, “123456” and “password,” won’t cut it anymore, people just tweak them a bit. “12345678” gained popularity, moving to third overall, “1234567” jumped two spaces to ninth, and “123456789” held strong at sixth. Weaker variant “12345” started dropping in 2015, losing two spots on the countdown.

Since “password” is no longer cutting it, especially for sites that require at least one number be included in the password, “passw0rd” with a numerical 0 instead of an “O” joined the list this year.

The most clever looking password that is still incredibly easy to break goes to newcomer “1qaz2wsx,” which is actually just the first two vertical rows of keys typed in order.

You can take a look at the full list below to see if any of your passwords made the cut. And if anyone could explain why “dragon” and “monkey” are so popular, it would be greatly appreciated.