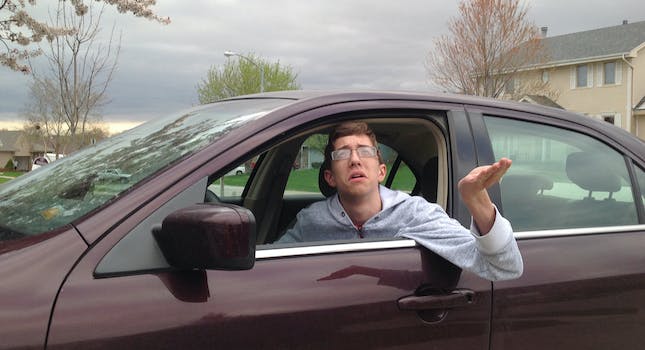 Montana activists organized bipartisan support to overturn a law that revokes the driver's licenses of people who've defaulted on their student loan payments.

Montana residents no longer have to worry about having their driver’s licenses revoked if they fall behind on their student loan payments, though, reports GNC. Thanks to pressure from local activists, the law was overturned in April. Yet 21 states still have similar laws on the books.

GNC’s report references the Department of Justice’s findings in Ferguson, Mo., which evidenced what some call a “poor tax.” The DOJ found that members of the lower socioeconomic strata faced steeper fees and fines for nonviolent offenses than they were reasonably able to pay.

This can all lead to a delinquent debt spiral, one wherein the poor are criminalized due to an inability to pay their debts. As a result, activists are swooping in. In an opinion piece for PBS, Gary Rivlin shares his views on what he calls America’s Poverty Tax along with this James Baldwin’s quote: “It’s expensive being poor.”

Barbara Ehrenreich immersed herself in a below-poverty-level lifestyle to write Nickel and Dimed, a book that examines earning a living in America’s economy.

Advocates for repealing laws that revoke the driver’s licenses of people unable to pay their loans argue that the practice is illogical because it will theoretically prevent people from working—thus preventing them from attempting to pay their debts.

“In 2014 MOP interviewed 120 current borrowers, a third of whom are currently not able to pay their student loans,” Sheena Rice of the Montana Organizing Project told GNC. “While none have had their licenses suspended, we knew it was a serious issue as Montana is a rural state and driver’s licenses are critical to work.”

Rice described the process of passing the new legislation. Because the state’s lawmakers are mostly Republicans, several independent organizations banded together to gain bipartisan support and put political pressure for reform on both parties.

“We worked with legislators from both parties to pass the legislation and members with personal default stories came forward to talk about the importance of decriminalizing student loan default,” Rice said. “Their stories helped shed light on the fact that student loans are a burden to Montana’s economy.”

At the federal level, legislators like Elizabeth Warren and cultural critic Robert Reich have been vocal about the need for student loan reform though the issue has not yet made it on to prominent party platforms.