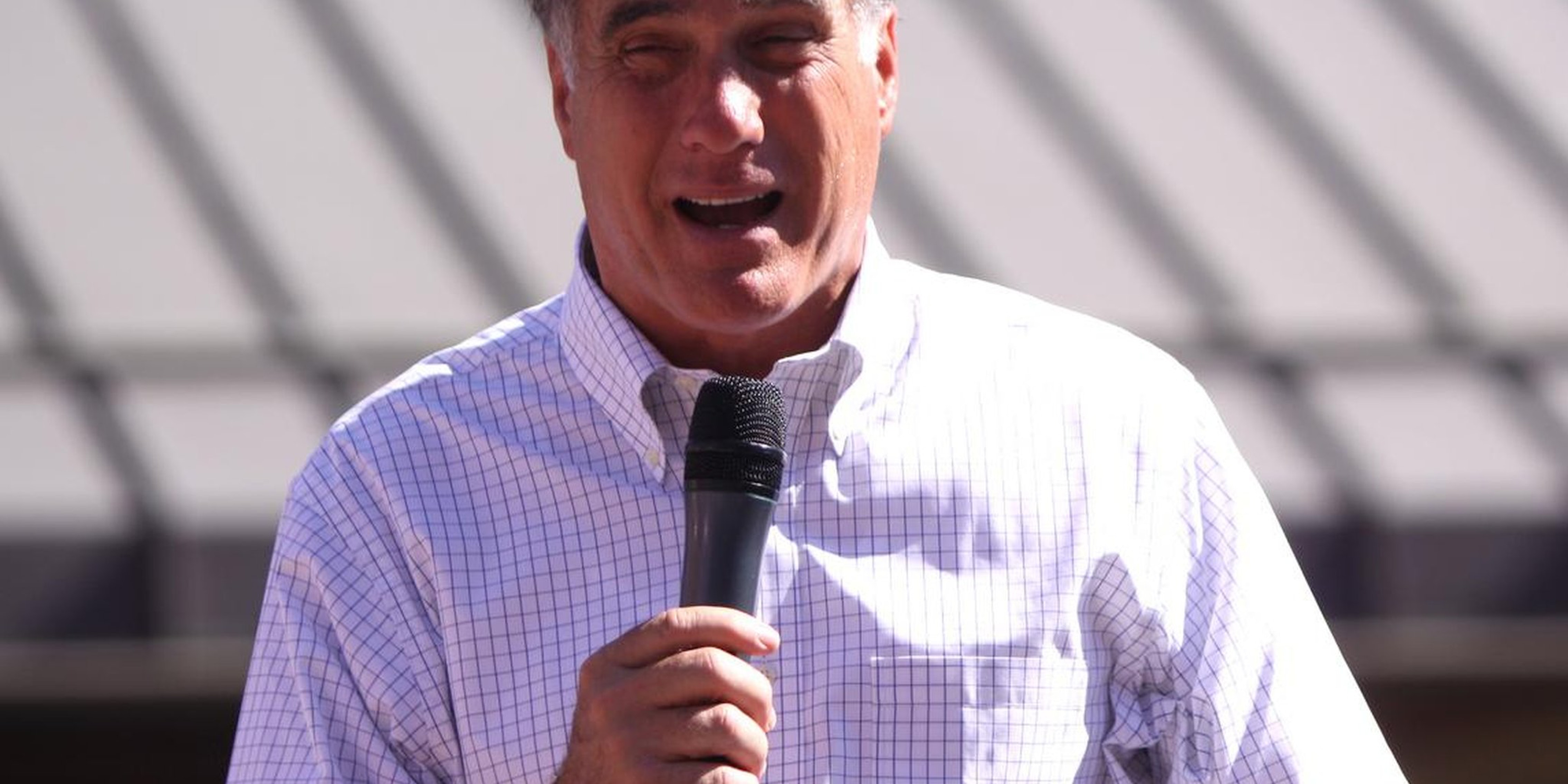 According to Pastebin documents, the thieves are seeking $1 million for documents obtained from PricewaterhouseCoopers’ Tennessee office .

Mitt Romney’s tax returns are reportedly in the hands of a team of hackers who are planning on releasing them publicly at the end of the month unless a ransom is paid.

The group allegedly obtained the files from PricewaterhouseCoopers’ Tennessee office on Aug. 25, in what was described as a Mission Impossible-like caper on PasteBin:

Romney’s 1040 tax returns were taken from the PWC office 8/25/2012 by gaining access to the third floor via a gentleman working on the 3rd floor of the building. Once on the 3rd floor, the team moved down the stairs to the 2nd floor and setup shop in an empty office room. During the night, suite 260 was entered, and all available 1040 tax forms for Romney were copied. A package was sent to the PWC on suite 260 with a flash drive containing a copy of the 1040 files, plus copies were sent to the Democratic office in the county and copies were sent to the GOP office in the county at the beginning of the week also containing flash drives with copies of Romney’s tax returns before 2010. A scanned signature image for Mitt Romney from the 1040 forms were scanned and included with the packages, taken from earlier 1040 tax forms gathered and stored on the flash drives.

The files are to be released to the public on Sept. 28, according to the PasteBin document.

The release, however, could allegedly be avoided if Romney’s camp were to wire transfer $1 million in Bitcoins—an online currency that is difficult both to trace and to identify—to the thieves.

“The keys to unlock the data will be purged and whatever is inside the documents will remain a secret forever,” states another PasteBin document. “Failure to do this before September 28, the entire world will be allowed to view the documents with a publicly released key to unlock everything. And the same time, the other interested parties will be allowed to compete with you.”

A call to to PricewaterhouseCoopers’ Tennessee office was not immediately returned.

Romney’s tax returns have been a lightning rod for criticism from President Barack Obama and Democrats like Senate Majority Leader Harry Reid, who claimed that the presidential hopeful hasn’t paid taxes for more than a decade.

“Never in modern American history has a presidential candidate tried so hard to hide himself from the people he hopes to serve,” Reid said in a speech at the Democratic National Convention Tuesday.

So far, Romney has released a tax return for 2010 and plans on doing so for his 2011 filing. He has refused to release any returns from before 2010.

“I pay all the taxes that are legally required and not a dollar more,” Romney said in a debate in January, according to the New York Times. “I don’t think you want someone as the candidate for president who pays more taxes than he owes.”