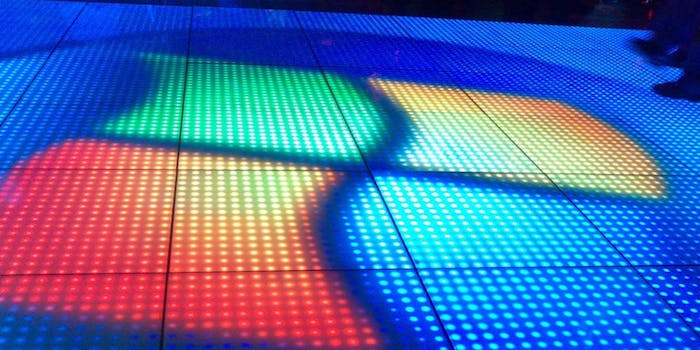 Leak shows preview of Windows 9 ahead of Microsoft announcement

Is the ninth time the charm for Windows?

Windows 9 is expected to be formally revealed on Tuesday, September 30, but we already have a pretty good idea of what it will look like thanks to hints from the company as well as several leaks. Everything from a secret preview webpage that was discovered and spread publicly to a video showing the new operating system in action have taken much of the wind of out of Microsoft’s Windows 9 sails, but how much wind was really there to begin with?

There are really only three features of Windows 9 that most users will actually care about. The first is the new “virtual desktop” feature that lets you change the context with which your computer displays your programs and other items. For example, you could have a desktop for work purposes which includes shortcuts to programs you use for business and widgets that maximize productivity. Then, when your work day is done you could flip the virtual switch and use a virtual desktop designed for fun, with shortcuts to games, Netflix, and things that help you unwind.

Cortana—Microsoft’s virtual assistant that’s been arguing with Siri in all those TV ads—is also expected to show up in the newest version of Windows. If you have a microphone enabled, you’ll be able to ask questions and request things in the same way you might on a smartphone, though keyboard input will surely be accepted as well. If you really find it that hard to simply type your query into Google or send a message to a friend using your fingers, Cortana will make you life marginally easier.

Then there’s the feature that I hesitate to call a “feature” at all, as it’s more of an admission of failure than anything else: the Start menu. Microsoft unceremoniously killed off the feature in Windows 8 because the company insisted that the tile-focused user interface was superior. Now that it’s clear that Microsoft has no idea what users want, it’s bringing back the Start menu and will undoubtedly tout it as a reason to upgrade. The funny thing is that it never should have been removed in the first place.

Aside from those three things, Windows 9 looks a whole lot like Windows 8. It’s got the same modern look with alerts that appear in flat-textured boxes, and an overall aesthetic that is clean and nondescript, which lends itself to customization. If you like (or hate) the way Windows 8 looks, you’ll get more of the same here.

Microsoft is struggling with Windows. Gone are the Windows XP days when upgrades were exciting and highly anticipated, and we’re now at a stage where Windows users are apprehensive and scared to dive head-first into software that might turn out to be an absolute dud—cough*Vista*cough.

Despite being around for roughly two years already, Windows 8 hasn’t caught on with most users. At the moment, the vast majority of them remain on Windows 7, and the race isn’t even close. In fact, there are still more users on Windows XP than Windows 8 and 8.1, combined. Let that sink in for a second: An operating system that was first launched over 12 years ago is seen as a more attractive option than the tile-based abomination Microsoft promised we’d all love.

I won’t claim to have the answers to Microsoft’s Windows problem, but it’s clear that what it’s doing now isn’t working. The company pushed the tiled design to promote a unified look across all its devices (the Xbox One, Surface tablet, and Windows Phone all sport a similar visual identity) but unless your laptop or desktop comes with a touchscreen, it’s simply not necessary. Bringing the Start menu back is a step in the right direction, but it also reeks of desperation.

Will Windows 9—or whatever it’s going to be called—change things? Probably not.

Despite being touted as a major upgrade by much of the press and the Internet hivemind in general, nothing revealed thus far looks like it’ll be big enough to get Windows users to migrate in large numbers. It will be the most capable version of Windows ever, but unfortunately for Microsoft, that’s never enough to guarantee success.