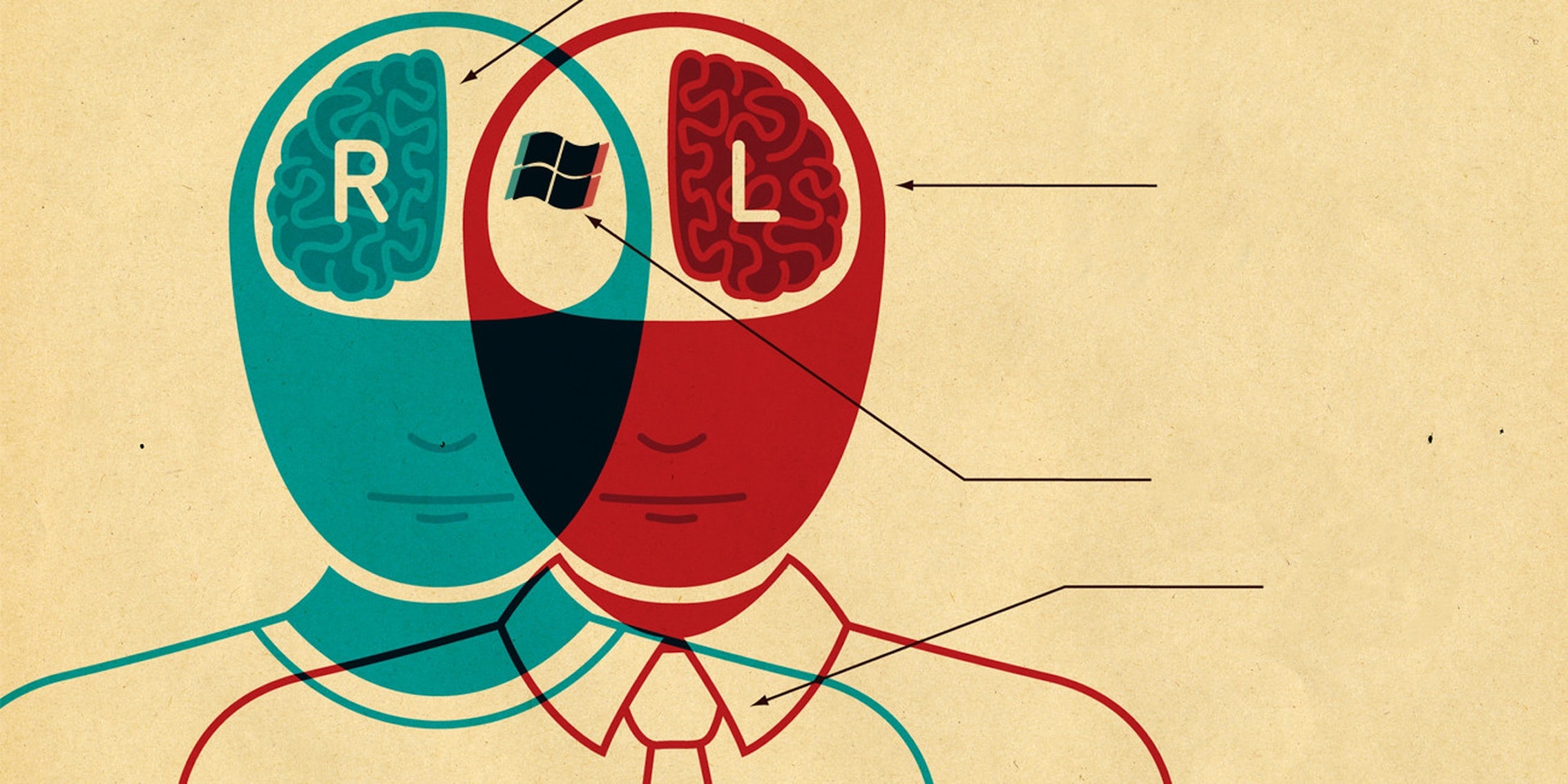 In the seemingly endless quest to unwittingly create a computer smart enough to overthrow humanity, Microsoft’s Project Adam might be the leading contender.

At this week’s 15th annual Microsoft Research Faculty Summit, the company showed off Project Adam, it’s new object recognition technology that is slowly learning how to identify, well, everything.

To showcase how smart Project Adam already is, a simple demo was set up on stage. A Windows smartphone connected to the super smart software and Microsoft’s Siri-like “Cortana” personal assistant was asked to identify the breed of a dog. The phone requested a photo of the dog, and once a snapshot was capture, it took the system just a few seconds to determine that the dog in question was a Rhodesian Ridgeback.

Project Adam is powered by a computer network built to mimic a human brain, which is stocked with 14 million images that can be referenced for identification purposes. Still, correctly identifying a specific dog breed isn’t a particularly easy task for even your average adult, and for a computer it’s practically unheard of.

The power of Project Adam could eventually be used for much more important tasks than determining a dog breed. For example, imagine using your smartphone to identify edible plants while camping in the woods or diagnosing a skin condition with a simple photograph. (Hint: it’s probably poison ivy.)

Of course, in the eventual war between humans and robots, our cyborg adversaries will use this knowledge against us to determine the easiest way to wipe us out.