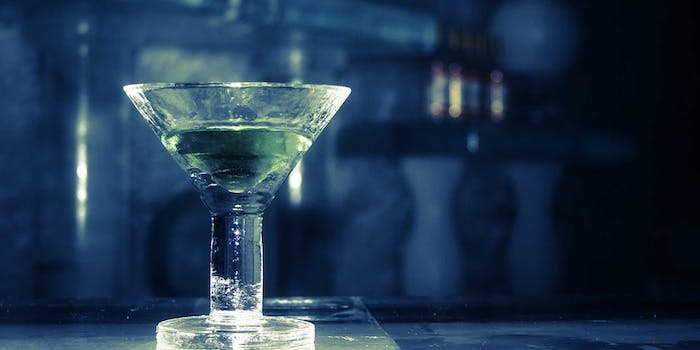 Mark Zuckerberg touches on his ‘hurt’ over The Social Network

If you ever see Zuck in a bar, you know what to do.

Mark Zuckerberg, founder and CEO of Facebook and future emperor of the free world, held a townhall Q&A Thursday to answer our burning questions. People were flown in for the event, and Laurie from Provo, Utah traveled all the way to Menlo Park, California, to ask, more or less, “Was The Social Network for real?”

The short answer from Zuck: No.

“I kinda blocked that one out,” Zuckerberg said of the Academy Award-winning film based on the early days of Facebook. “If they were really making a movie, it would of been me sitting at a computer coding for two hours straight.”

There were a number of things that the writers got wrong, and Zuckerberg said of certain details, “they just kind of made up some stuff that I found kind of hurtful.”

But he admitted that he was able to laugh off one particular detail. “There’s this scene in the movie when we’re all drinking appletinis.” He’s referring, of course, to the part when Zuckerberg, played by Jesse Eisenberg, gets drunk with Napster founder Sean Parker. It was a drink en vogue circa Facebook’s founding, but Zuckerberg claims he’d never heard of it before.

“We took the whole company to go see [the movie] the day that it came out” Zuckerberg said, and that’s when he learned of his alleged panache for sickly sugary green cocktail.

In the wake of the film’s 2010 release, Eisenberg revealed that his cousin, a good friend of Zuckerberg’s, wrote in an email that “appletinis have been declared the ‘new official drink of Facebook.’” Employees would even order them in a mocking gesture toward Zuckerberg, which he admits he had a sense of humor about.

If we learned anything from Thursday’s Q&A, it’s that if you ever see Mark Zuckerberg at a bar, you should definitely have the barkeep send over an appletini.