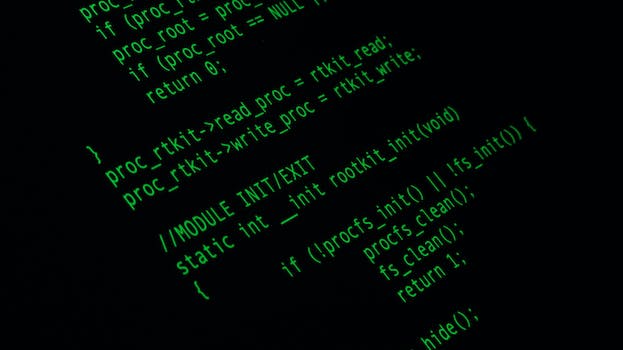 At the Malware Museum, a nostalgic gallery of old-school viruses

Only '90s kids will remember this classic malware.

Usually when you end up with a virus on your computer, you do everything possible to get rid of it. Over at the Internet Archive, viruses are being preserved in the new Malware Museum.

Launched on Friday, the Malware Museum gives users the opportunity to experience viruses from the 1980s and 1990s. The defanged versions of the malicious programs were curated by Mikko Hypponen, the chief research officer of Finnish security company F-Secure.

Hypponen told the Daily Dot that he has been collecting old viruses since he got started in the business 25 years ago. Upon seeing the Internet Archive’s efforts to preserve all parts of the Web he teamed up with Jason Scott, a historian at the Internet Archive, to breathe new life into the malware of yesteryear. 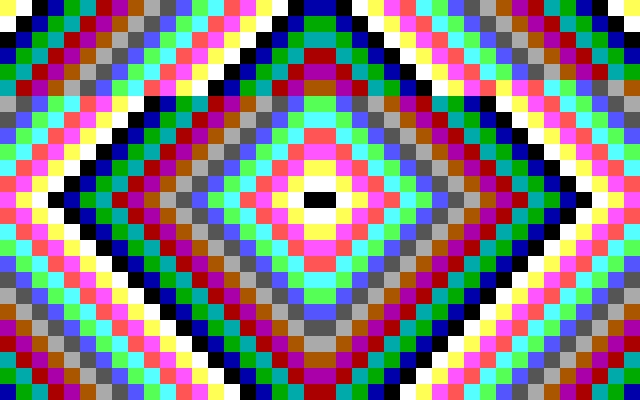 It’s made possible thanks to the emulation capabilities built into the Internet Archive that simulate old computer systems right inside the browser. Only weeks before the Malware Museum opened, Scott announced the previously hidden DOS emulation capabilities of the Internet Archive. It’s the same feature that allows the site to play host to thousands of classic games that can be played without requiring any additional software.

The viruses on display behind the glass of the Malware Museum show a wide variety of programs designed to attack MS-DOS computers. With no bite left in them, the emulated attackers look closer to pieces of simple, animated art than anything malicious.

“I suppose many old-school virus writers were using their viruses as a means of expression. That’s why we get all these displays of animations, sound, and pictures,” Hypponen said. “Some would call it art.” 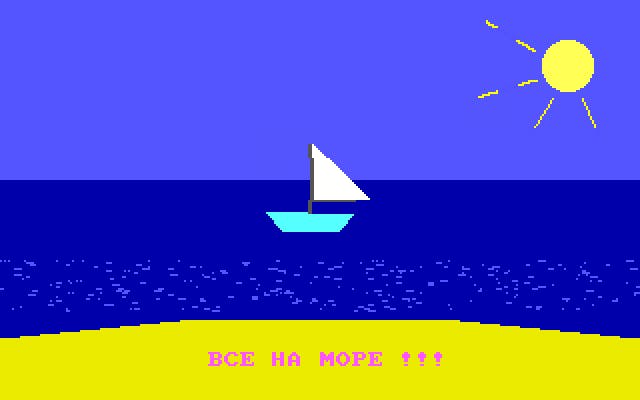 With the friendly look, it’s easy to dismiss the viruses as little more than crude creations, but at the time they could certainly cause some major inconveniences. Hypponen that many of the viruses would “be programmed to overwrite files or format hard drives.”

He explained that the malware could be programmed to issue the attack at specific times or act completely at random. “In addition, they would all replicate to new computers, which often lead to compatibility problems.”

The viruses undoubtably caused issue—especially in an era when the practice of keeping backups was less common and required more effort. But it’s hard not to see some of the bugs as being somewhat playful rather than threatening.

The Casino virus hosted in the museum is a perfect example of the clever but problem-causing nature of the old-time malware. The program would make copies of a computer’s files, then overwrite part of the system to make those files inaccessible. The only way the victim could get access back was to win at a game of blackjack. 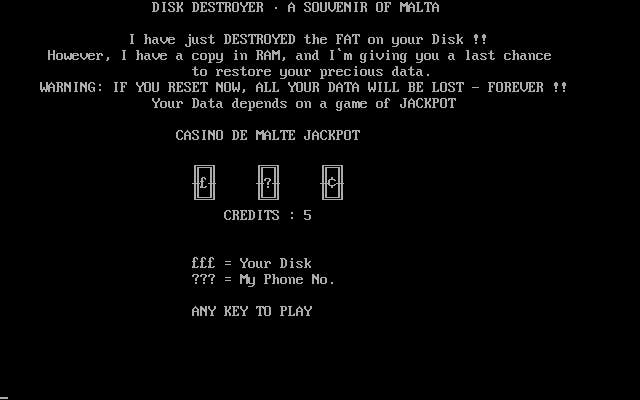 There isn’t a ton of resemblance between the malware of today and the type collected in the Malware Museum. Not only do the attacks take many different forms now, and rarely are accompanied by vibrant displays, but the motivation is also considerably different—and more sinister.

“Twenty-five years ago, people were writing viruses because they thought it was interesting or fun,” Hypponen said. “Nowadays, most virus writers write malware to make money. Money is being made with credit card-stealing keyloggers, banking trojans, and ransom trojans. Old, happy hackers have pretty much completely disappeared.”

It’s easy to imagine Hypponen is simply nostalgic for a different era when it comes to malware, but his idea of the “happy hackers” does reflect the first virus. Created by Pakistani brothers Basit and Amjad Farooq Alvi in 1986, they described their bug as a “friendly virus,” that “was not made to destroy any data.” The same couldn’t be said for the hundreds of thousands of malicious programs that have come since.

If you’d like to experience viruses in a way that won’t require you to backup all your files and run an antivirus when you’re done, the Malware Museum is the safest choice.