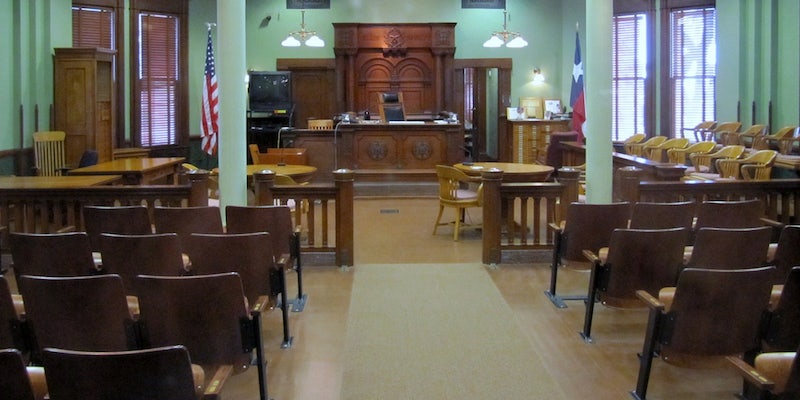 A Wisconsin prosecutor says he’s receiving threats after the release of a Netflix documentary that features a case he tried in 2005.

Ken Kratz served as the special prosecutor in the case against Steve Avery and his nephew, Brendan Dassey, who were convicted in the 2005 murder of Teresa Halbach. The case is the first featured in the Netflix series, Making A Murderer. The show postulates that Avery may have been framed by investigators, an allegation Kratz strongly denies.

“Two murderers, in my opinion, were taken off the street.”

“I’ve been vilified, certainly insulted and threatened and things like that,” said Kratz, who told reporters that he stands by the physical evidence presented in the case, which includes a bullet found in Avery’s garage with Halbach’s DNA on it.

“I don’t think it’s my job to try to convince them all over again,” Kratz said. “My job was to convince 12 people twice, from the state of Wisconsin, two different juries. Two murderers, in my opinion, were taken off the street.”

As Netflix describes it, the show “examines allegations of police and prosecutorial misconduct, evidence tampering and witness coercion.”

Avery served 18 years in prison for a sexual assault that DNA evidence later linked to another man. He was exonerated and released from prison in September 2003. Two years later, he had an appointment to meet with Halbach, a photographer for Auto Trader Magazine. In March 2007, Avery was found guilty of murdering Halbach. Three months later, he was sentenced to life in prison without the possibility of parole. 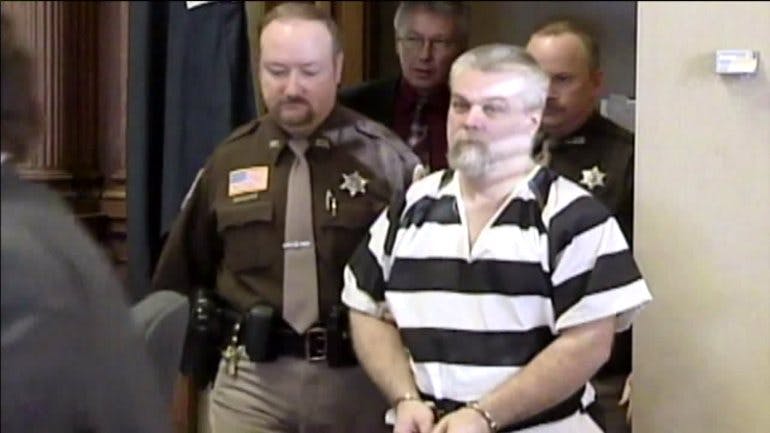 Steven Avery was arrested and convicted of the murder of photographer Teresa Halbach.

Kratz’s law license was suspended for four months by the Wisconsin Supreme Court last year after a 25-year-old domestic abuse victim came forward with allegations of sexual harassment against the attorney. After prosecuting the woman’s ex-boyfriend for abusing her, Kratz, then 50, allegedly sent her a barrage of racy text messages, the Associated Press reported.

A Justice Department investigation found that Kratz hadn’t broken the law, but he was told to step away from any domestic abuse cases and report himself to the state Office of Lawyer Regulation.

Kratz, who contends that most of the case’s evidence was omitted by the filmmakers, said that he’s concerned about the effect Making A Murderer will have on the Halbach family, which seems equally unhappy about the show’s direction.

“Having just passed the 10-year anniversary of the death of our daughter and sister, Teresa,” the Halbach family said in a statement, “we are saddened to learn that individuals and corporations continue to create entertainment and to seek profit from our loss. We continue to hope that the story of Teresa’s life brings goodness to the world.”

Photo via Frank Bodden/Flickr (CC BY 2.0)