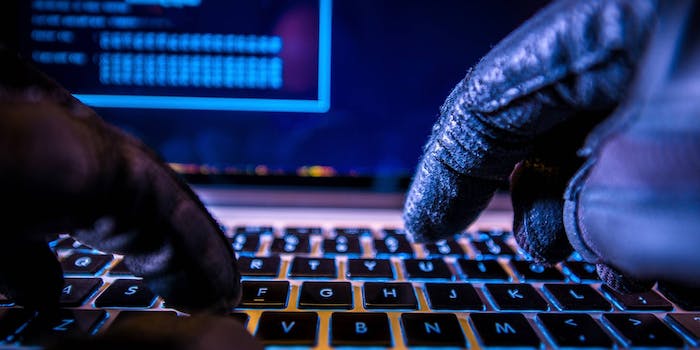 Another hacker pleads guilty for his role in the ‘Fappening’

He pled guilty to stealing the photos, but feds have been unable to link him to the leak.

An Illinois man pled guilty for his actions regarding the “Fappening,” or “Celebgate,” the leaked photo scandal in 2014 that exposed private photos from celebrities’ iCloud accounts.

Edward Majerczyk was charged with felony computer hacking for phishing individuals and gaining access to over 300 iCloud and Gmail accounts. Many of those belonged to high-profile people and contained naked photos that were later posted online.

Majerczyk used a popular technique to scam people into giving him personal information. Using an email that looked like it was an official communication from Google or Apple, he directed victims to a website that collected usernames and passwords. He was then able to access their accounts with proper credentials.

The Department of Justice announced Majerczyk agreed to plead guilty to a felony violation of the Computer Fraud and Abuse Act. He is facing a maximum sentence of five years in prison.

“This defendant not only hacked into e-mail accounts – he hacked into his victims’ private lives, causing embarrassment and lasting harm,” Deirdre Fike, the Assistant Director in Charge of the FBI’s Los Angeles Field Office said in a statement on Friday. “As most of us use devices containing private information, cases like this remind us to protect our data. Members of society whose information is in demand can be even more vulnerable, and directly targeted.”

In March, Ryan Collins also pled guilty for a similar role in the privacy leak and agreed to a recommended prison term of 18 months.

While both Collins and Majerczyk have been charged with obtaining the private data, investigators have been unable to link the two men to the actual distribution of the photos stolen from iCloud.