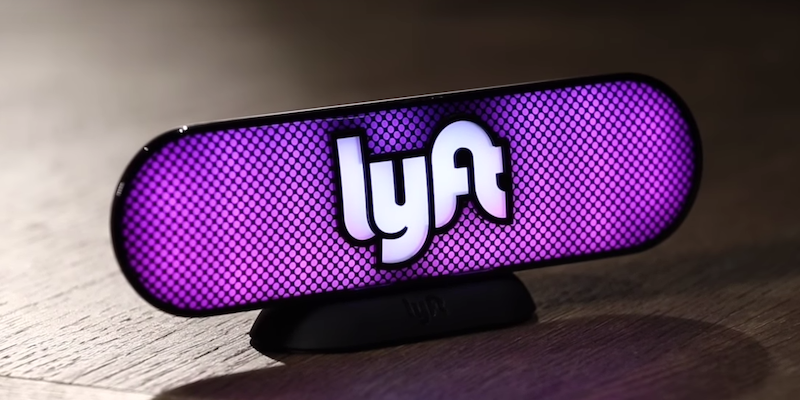 It's happening sooner than you think.

Ride-hailing company Lyft is reportedly planning to make hundreds of new hires to staff up a new, dedicated self-driving car tech development division by the end of 2018. It’s the company’s most aggressive effort yet to reach for the cutting edge when it comes to autonomous vehicle technology, including the leasing of a massive 50,000-square foot Palo Alto office space to be turned into a testing and research facility.

According to reports, the company will be developing its own in-house self-driving technology, with the hope that its hardware can someday be plugged into self-driving cars produced by major auto manufacturers. Uber, Lyft’s primary rival in the ride-hailing market, has made similar forays into the self-driving car field, but it has increasingly been pressured by its competitors—particularly amid damaging, negative press about its corporate culture and practices.

Lyft launches a new self-driving division and will develop its own #autonomous ride-hailing technology https://t.co/xhg47s0zPS pic.twitter.com/KbuooZQTQe

Given the nature of the business model for companies like Lyft, it’s no surprise that it’s eager to develop seamless self-driving technology, even though that would be a decidedly negative development for the drivers who currently make up its fleet. Lyft Vice President of Engineering Luc Vincent wrote in a Medium post this week that, even when the technology is ready, the company will still employ human drivers for the foreseeable future.

Vincent wrote, “Lyft will always operate a hybrid network, with rides from both human-driven and self-driving cars. When a passenger requests a ride that a self-driving car can complete, we may send one to complete the trip. If that person needs to go somewhere self-driving cars are unable to navigate, or their needs call for a different level of service, they will have a driver. But in either event, we’ll make sure everyone can get where they need to go.”

Lyft has reportedly raised the possibility that drivers who lose their jobs to the rise of self-driving cars will be able to transition into more traditional corporate jobs within the company, although what that might look like is not yet clear.