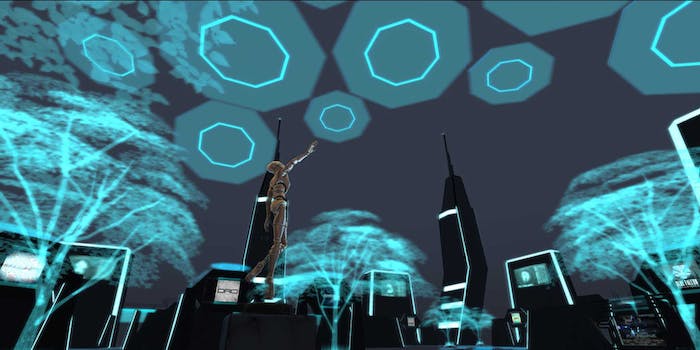 The most futuristic technologies of 2014

2014 was a a year full of outrageous as well as ingenious products and prototypes that have delivered new perspectives and changed lives. Take a look back at some of the memorable implementations that surfaced this year and made us realize that we’re actually living in the future. 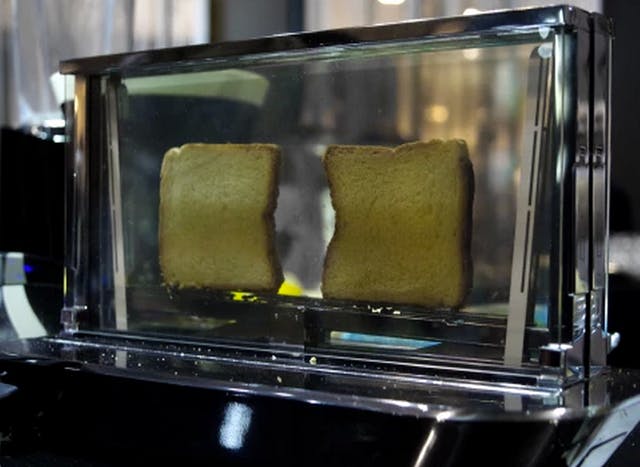 This toaster has a bluetooth connection that enables you to perfectly heat the toast to your liking from your smartphone. If this doesn’t prove the future is bougie I don’t know what does. 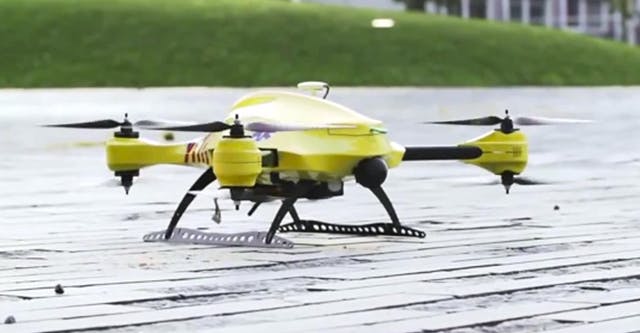 2014 was the year of the drone. They were everywhere. From an incredible flying defibrillator “ambulance drone” to the first unmanned aerial footage of Chernobyl, from the first SpaceX rocket launch test to the protests in Hong Kong, drones took the 2014 sky by storm.

Because why WOULDN’T you want a machine that could produce informative and aromatic bubbles in sizes small, medium and large? For education.

With no steering wheels, breaks or blind spots, these self driving cars are ideal for elderly people and drunks. The days when we put in our headphones to pretend we couldn’t hear chatty cab drivers are soon behind us. The future is here and it is hands free.

This knife transfers the heat from your hand to the blade so your cold butter spreads smoothly, instead of ripping holes in your white bread while you attempt unsuccessfully to drag the cold, hard butter chunk across the perfectly toasted toast — that you adjusted the temperature for via your smartphone. The future is smooth like a warm slice of melting butter.

2014 was the year of potential. Specifically if you had a studio apartment the size of a walk in closet and were – obviously – interested in maximizing space and wizardry skills. With the flick of a wrist, the CityHome apartment will transform before your very eyes. We imagine this will be what it’s like to live in a space capsule.

“STFU is your chessboard floating in mid air??” Welcome to the future people. There will be one magnetic levitation device in every home soon enough.

Hop in your 3D car and drive over to get your 3D portrait printed before trying on your new3D printed dress.  3D printing has taken leaps and bounds into some extraordinary territory that has already proven to be life changing. 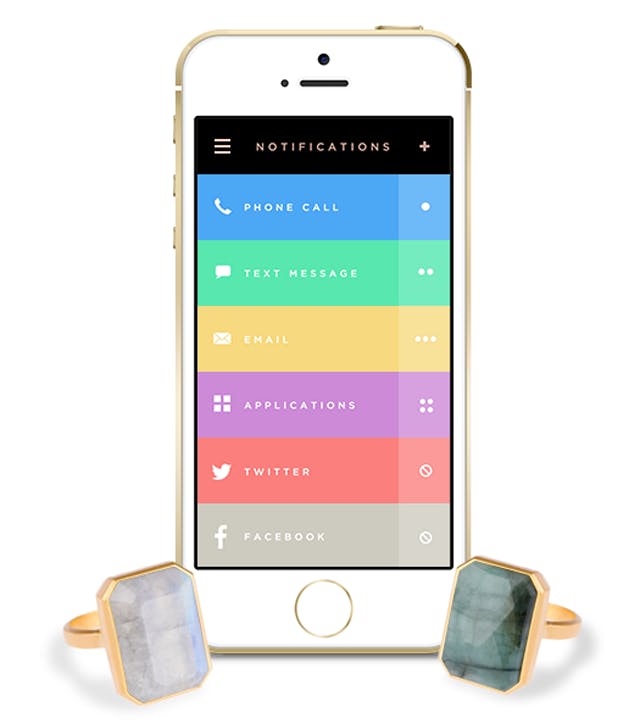 So, you’re telling me that you want to wear a ring that looks like a legit piece of jewelry but will also light up to tell you when you’re receiving a call in case your phone is in your purse at the time? Sounds good here ya go.

Yep, you heard me, ghost holograms. You can scare the hell out of your friends like it’s the year 3,000 only it’s 2014 and this already exists. You know it’s the future when amazing technology had become main stream enough that you can use it to get your kicks on Halloween. 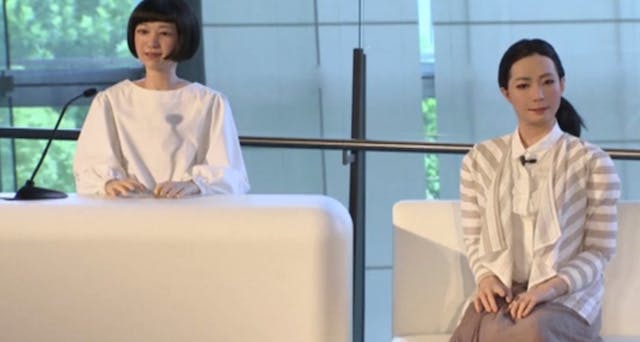 Leave it to Japan to create the most life-like, creepiest robot to date. This is the kind of robot you see in movies about the future where no one realizes it’s actually a robot, making getting a date twice as hard. And you thought you wouldn’t have to deal with this for another hundred years or so.

To go with your ringing jewelry, of course! This “real time facial redesigning” digital technique uses projection-mapping technology to simulate changes to your facial structure using CGI design. Anyone else feel like Animorphs aren’t such a wild idea anymore?

I mean, come on. You don’t even have to play with your own dog anymore — there arerobotic tennis ball launchers for that. We are 100% living in the future.

When you’re making music out of your sushi by using a high tech invention kit just because you can, it’s officially the future. The name “Quadrofoil” itself is so futuristic sounding I feel like I don’t even have to justify this. But this unsinkable boat is a) so impressively engineered and b) so weird looking that there is no doubt the future is now.

Forget watches and creepy robots. Forget magnetic hovering items and bubble machines. There is an actual flying car prototype. The most widely anticipated product of our imaginations that has generally been accepted as the defining characteristic of the future has always been a flying car. The fact that there is a functioning prototype is jaw-dropping recognition that the future is officially here.