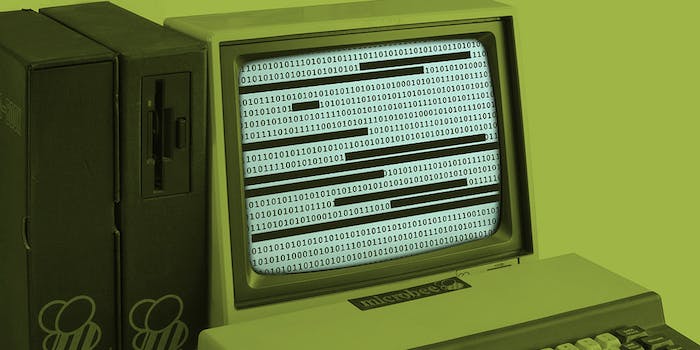 LiveJournal is censoring an anti-Putin critic for Russia

Be careful what you say.

Russian’s plan to rapidly censor the Internet for its citizens has reached far beyond its own borders.

LiveJournal, a San Francisco-based blogging network that is most popular in Russia, is now censoring a blog by Alexei Navalny, a prominent anti-Vladimir Putin activist and politician. Navalny’s readers inside Russia now see an error message instead of the blog itself, reports ProPublica.

Navalny, a lawyer and opposition leader, was described in 2012 as “the man Putin fears most” by the Wall Street Journal. After gaining the spotlight with his blog, Navalny was convicted of embezzlement and sentenced to five years in a labor colony. He was released after serving a day but continues to be subject to speech and travel restrictions.

LiveJournal’s bowing to Putin follows in the footsteps of American tech firms like Google, which widely censored search results in China until 2010; LinkedIn, which applied Chinese censorship globally; and Twitter, which blocked “blasphemous” tweets in Pakistan. Twitter has also blocked Ukrainian nationalist tweets from being seen inside Russia.

When Google stopped following Chinese censorship law, it found its services increasingly blocked inside the country.

LiveJournal, founded in 1999 by American Brad Fitzpatrick (now a Google employee), is owned by the Russian firm Rambler Co. When asked by ProPublica for comment, CEO Katya Akudovich said, “I can reassure you that Rambler & Co. has no influence on LiveJournal Inc. whatsoever. LiveJournal Inc. is an American company that complies with all the U.S. laws. Our abuse team makes all of their decisions based strictly on our Terms of Service and the appropriate U.S. laws.”

Navalny’s blog was also blocked earlier this year by the Russian government along with websites of bloggers like former chess world champion and anti-Putin activist Garry Kasparov.