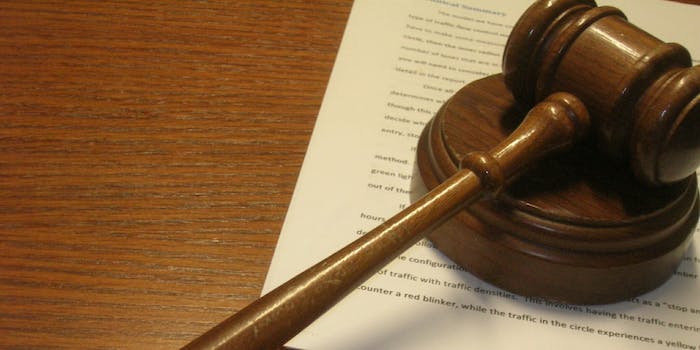 Were you an unwitting LinkedIn spammer? Here's how to get your settlement money.

LinkedIn settled a lawsuit over its sending of unwanted emails this week, but unfortunately, this doesn’t mean you’ll never see the dreaded words “I’d like to add you to my professional network on LinkedIn” in your inbox again.

Instead, the LinkedIn settlement deals with those pesky follow-up emails— the ones that remind you so-and-so’s invitation is awaiting your response. The company refers to this annoyance as its Add Connections feature. The court found that, while users did consent to an initial email, they did not consent to the deluge of follow-ups.

It’s these emails that led LinkedIn to agree to pay $13 million to users whose names and images were used in the messages. (No compensation will be awarded to the individuals who were bombarded by the emails—people who don’t use LinkedIn.) LinkedIn users who had accounts between September 2011 and October 2014 will likely qualify to receive a payout from the social media company.

But instead of eliminating the reminder emails, which pushed people who didn’t use LinkedIn to sign up for an account, LinkedIn will instead notify users the follow-up emails will be sent and continue sending them.

In a statement to Business Insider, LinkedIn focused on its victory that at least the initial emails were consensual:

LinkedIn recently settled a lawsuit concerning its Add Connections product. In the lawsuit, a number of false accusations were made against LinkedIn. Based on its review of LinkedIn’s product, the Court agreed that these allegations were false and found that LinkedIn’s members gave permission to share their email contacts with LinkedIn and to send invitations to connect on LinkedIn. Because the Court also suggested that we could be more clear about the fact that we send reminder emails about pending invitations from LinkedIn members, we have made changes to our product and Privacy Policy. Ultimately, we decided to resolve this case so that we can put our focus where it matters most: finding additional ways to improve our members’ experiences on LinkedIn. In doing so, we will continue to be guided by our core value — putting our Members First.

The settlement has yet to be approved by the court, but LinkedIn has set up a website for users with information on the suit. If you were an unwitting source of LinkedIn spam, the deadline to submit a claim is Dec. 14.

H/T The Verge | Photo via steakpinball/Flickr (CC BY 2.0)