Li-Fi is like Wi-Fi on steroids, with speeds up to 100 times faster

One company has already built a light bulb that uses the technology to spread Internet around a room.

Want to download an entire music catalog, video game, or HD movie in seconds? A new Wi-Fi alternative might make such a thing commonplace. It’s called Li-Fi, and as its name suggests, it transmits Internet through light waves.

Li-Fi is a two-way wireless technology that relies on light—in either the visible spectrum or non-visible frequencies like infra-red—to relay data at ultra-fast speeds. Visible light is capable of transferring more data at a faster rate than Wi-Fi, making it ideal for broadband service.

The technology is still in its infancy, but recent tests have proven that it is capable of speeds of 1Gbps in real-world environments. That’s 100 times faster than Wi-Fi’s typical capacity. 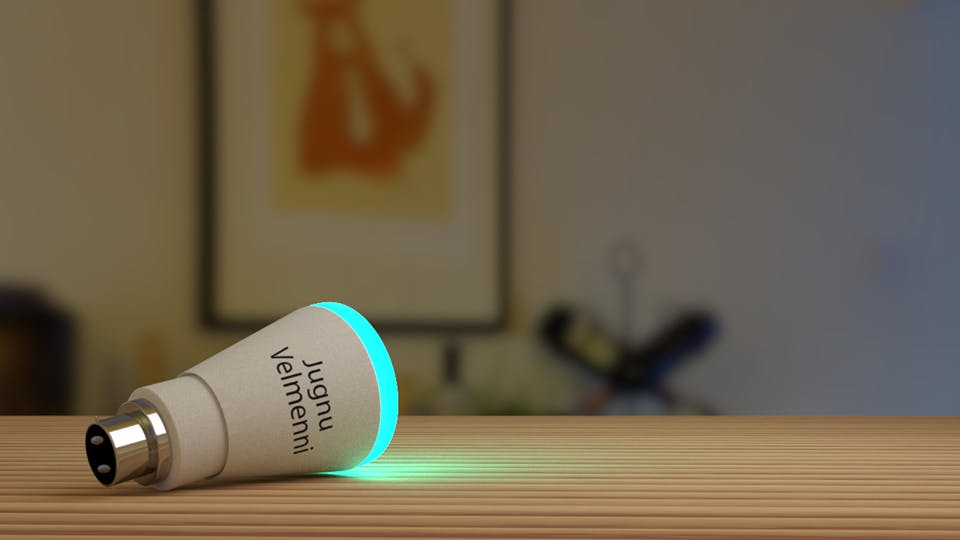 Estonian startup company Vélmenni has been working to commercialize the technology. The result is a special light bulb that beams out both illumination and Internet.

Light-based data transfer isn’t particularly new—fiber optic cables are essentially tubes that direct light from a source to a receiver—but wireless applications are significantly more complicated than existing technology. The computer needs a special receiver, and when transmitting data in the visible light spectrum, it’s not exactly mobile, preventing it from working in sunlight or without a direct line of sight to the Li-Fi device.

Despite its obvious drawbacks, Li-Fi may still have a bright future in many networking applications—especially in offices where speed is the utmost priority.