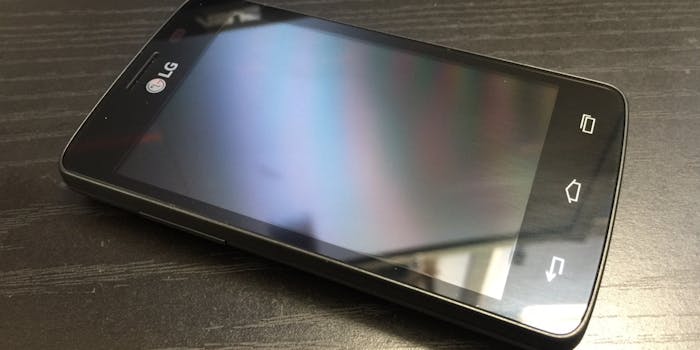 Walmart’s $9 Android smartphone is a fantastic pile of junk

If you own a Google Chromecast, you need this smartphone.

Walmart is selling an Android smartphone for $9. Technically, the phone costs $9.82, but the important thing here is that it’s a functioning smartphone for less than ten American dollars. It’s terrible, but it’s also fantastic. Here’s how it can be both of those things at the same time.

I’ll get straight to the point: the LG Sunrise—or, if you prefer CDMA over GSM, the LG Lucky—is an absolutely bare bones, bargain-bin smartphone with specs that are only barely better than the original iPhone from 2007. The features list is like a blast from the past:

It’s an ugly, fat little brick with a thin plastic backplate and questionable touch accuracy. It’s a horrible smartphone that is worth pretty much exactly what its price tag indicates. 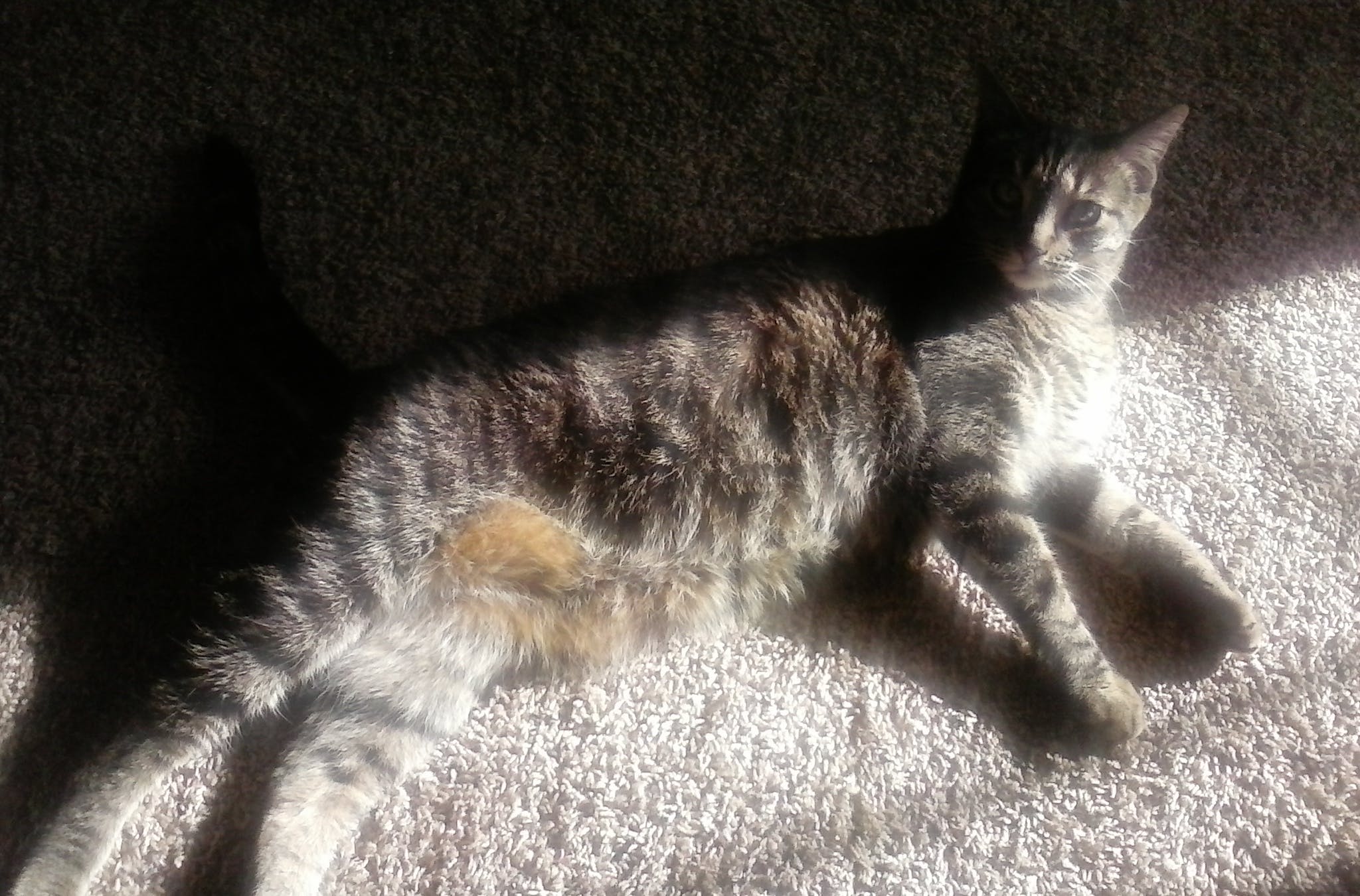 A photo taken with the crappy LG Sunrise camera.

It also happens to be a fantastic, insanely cheap Chromecast remote.

Here’s the thing: Walmart is selling the phone as a prepaid device, assuming you’re going to buy the phone and then buy a bunch of minutes and use it like any sane person would. I’m going to recommend that you not do that, ever. Instead, you should buy LG’s crappy little handset, connect it to your home Wi-Fi network, and use it as a touchscreen entertainment remote.

The underpowered processor hidden in the Sunrise is actually pretty fast as long as you’re not running any apps or processes in the background. It can run Netflix, YouTube, Spotify, Twitch, or any other streaming media app with considerable pep, and for the past 36 hours or so I’ve been using it exclusively as a media remote. 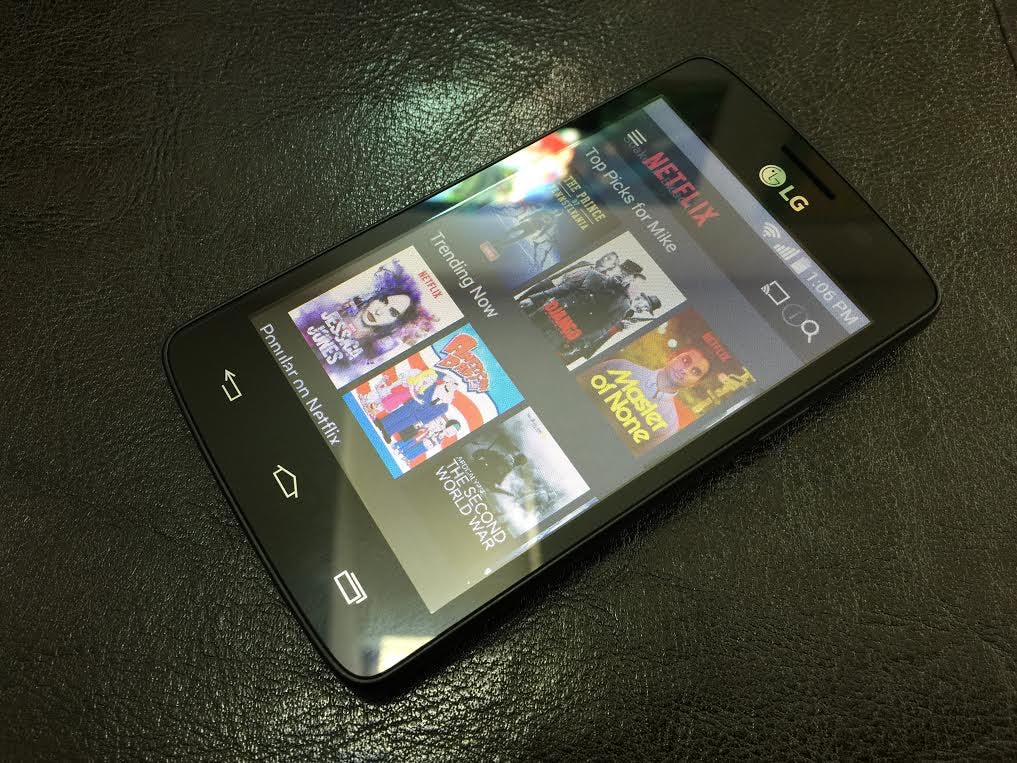 Because the phone runs Android 4.4, it instantly connects to any Chromecast on the same network without any kind of setup procedure. In fact, it’s actually faster to grab this $9 phone and start up a Twitch stream or a Netflix movie than it is to perform the same task on my iPhone 6 Plus, which is burdened by the dozens of social apps and alerts that I have tasked it with monitoring.

The LG Sunrise, with no SIM card and zero responsibilities, waits patiently for me to tell it what to cast, then does its one job in an instant.

Then there’s the matter of the battery, which is rated at 1,540mAh, just a bit smaller than the 1,715mAh power supply found in the iPhone 6s. Coincidentally, Apple claims that the iPhone 6s has a standby lifespan of “up to 10 days,” and the Sunrise stat sheet boasts a remarkably similar “9.9 days.” Because the Sunrise does nothing but sit on my coffee table all day long, its battery life seems to stretch even beyond this rating, and recharging it means leaving it plugged into my laptop for just an hour or two.

Normally, a remote with a color touchscreen would set you back a hundred bucks or more and wouldn’t have the connectivity options of this little LG monstrosity. Do yourself a favor and snag one of these bargain-bin beauties—just don’t expect to use it as LG intended.