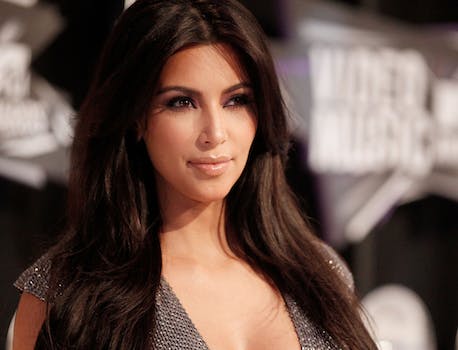 Does Kim Kardashian think President Obama is on the midterm ballot?

President Obama picks up a ringing endorsement from Kim Kardashian for some reason.

We’re going to give Kim Kardashian the benefit of the doubt, but an Instagram post from Monday seems to display a daring bit of political incoherence. As such, she does appear to believe that President Obama is on the ballot for Tuesday’s midterms. File this under “I’m just gonna leave this right here…”

I’m standing w Obama in the midterm election 2morrow! Find out what u need to cast ur ballot: https://t.co/kYRgRVlzdD pic.twitter.com/rzJJDWWLaG

Certainly, she must mean that she is voting along Democratic party lines and supporting his general philosophies. Then again, in 2012 she copped to being a “fan” of Republican Presidential hopeful, Rick Santorum.