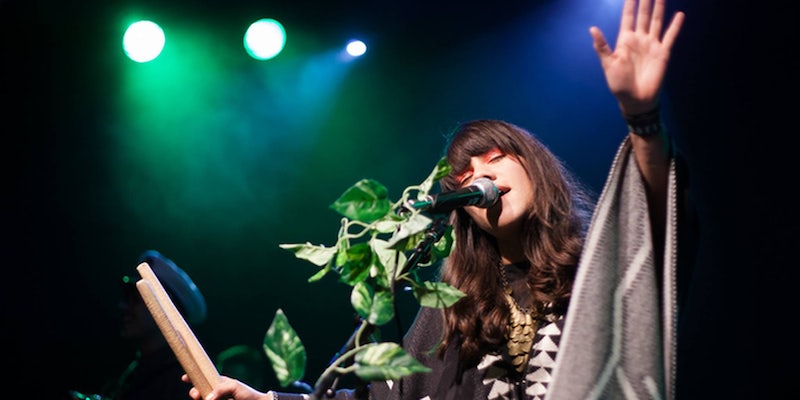 The company will donate its 5 percent fee from every project launched in the country to charity.

Kickstarter, the crowdfunding platform that changed the world of entrepreneurship, is welcoming creators and artists from Mexico to the platform for the first time. The move comes as part of a partnership with Fondeadora, a crowdfunding platform started by René Serrano and Norman Müller five years ago when they found out Kickstarter couldn’t be used in Mexico.

In its life, Fodeadora has helped fund thousands of projects in Mexico. Now the site will direct users to Kickstarter.

During the company’s first 100 days in Mexico, it will be donating its 5 percent fee from every project launched in the country to local charitable organizations. These organizations will be announced in the near future. Creators in Mexico have indirectly worked with Kickstarter, collaborating with creators in other countries to fund Kickstarter projects, like the first public library for contemporary art in Mexico City, a stop-motion film inspired by Cubism, a retro adventure RPG, and a successful outdoor apparel company powered by artisan communities throughout Mexico.

As part of the Mexico launch, the company has highlighted a few select projects: This film documents the struggles and tribulations of the Yaqui Tribe in northern Mexico, a group protecting their territory and natural resources from the threat of organized drug crime.

Sotomayor is a sibling group from Mexico City that fuses electronic sounds with Afro-Latino rhythms. Their first album Salvaje won the 2016 IMAS prize for best electronic music album of the year, and now they’re looking to release a second album with this project. 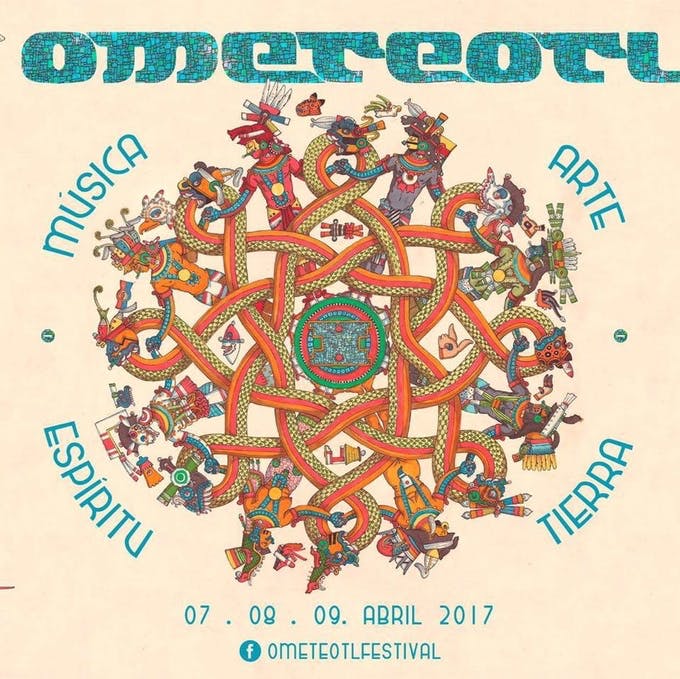 OMETEOTL festival is held in the state of Morelos, on the outskirts of Mexico City. The festival seeks to honor ancient Mexican traditions with contemporary art and culture. It features more than 60 musical acts, as well as art installations and activities that seek to unify Mexico through a message of harmony and respect.

Txt.ure aims to preserve a pre-Hispanic woven furniture technique at risk of extinction. The project seeks to fund a workshop where artisans can learn this technique, empower them with fair wages and education, and in the process, create beautiful pieces of Mexican design.

Head over to Kickstarter Mexico to get a look at the other projects that have already launched.

Correction: Kickstarter is partnering with Fondeadora, but has no plans to acquire the platform.