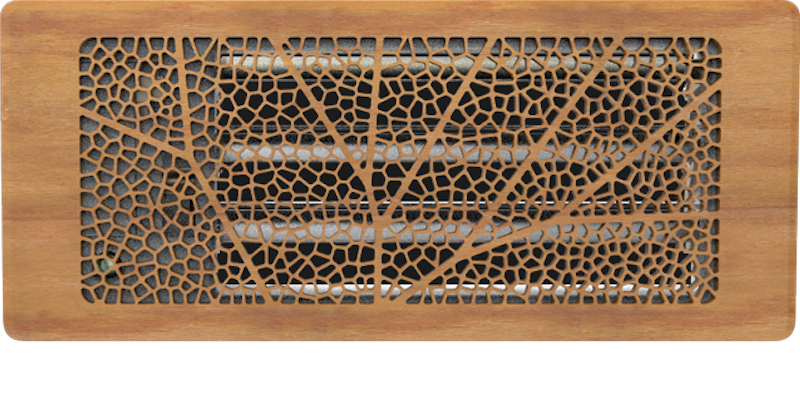 Energy efficiency is a much-touted aspect of home heating and cooling systems. But what if all it took to improve a home’s energy efficiency by more than 25 percent were better control over air vents?

Ryan Fant was at his childhood home in the Midwest for Thanksgiving two years ago when he started tinkering with the air vents to see if he could evenly distribute heat while also saving energy. That’s where the story for Keen Home began.

Fant, who was working as an investment banker and getting his MBA from New York University, discovered that adjusting vents could reduce the use of an HVAC system by about a quarter. He felt as if he’d stumbled upon a business idea.

Even though vents are, as Fant put it, “unsexy, forgotten, sleepy devices,” he was determined to show people their value.

Fant brought the idea to his classmates, one of whom, Nayeem Hussain, became his partner and cofounder. They presented the idea for Keen Home smart vents at Tech Crunch Disrupt NY in 2013 and began building their business on the East Coast. They raised $1.52 million in seed funding this past October.

“We’re hoping we can all make New York the epicenter of hardware growth,” Fant said, referring to Keen Home and other similar companies like Quirky, Canary, and Makerbot.

Keen Home vents, prices for which range between $80 and $90, will hit the market sometime this spring or fall. The vents mainly work on preset timers, but if it’s feeling a bit drafty in one room or a tad stuffy in another, a smartphone app allows the vents to be adjusted manually.

The four different sizes cover approximately 90 percent of the market for air vents. Each unit can be covered in a selection of faceplates made from a variety of materials, including laser-cut wood. 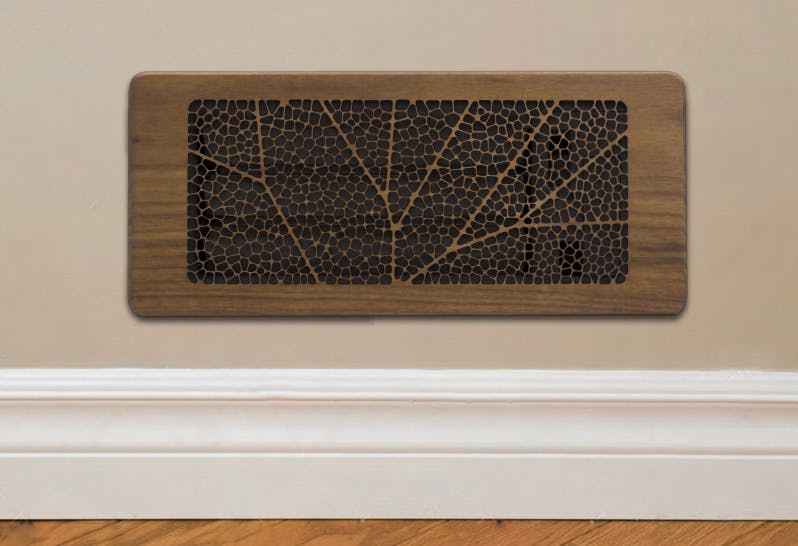 While Keen Home hasn’t yet calculated exactly how much money its products save by regulating air vents, the savings is expected to be significant. Energy saved does not quite equal money saved, but soon Keen Home will be able to approximate the savings based on regional costs and varying costs throughout the day.

Fant’s goal is not to make vents something that people actively think about. Instead, he wants his products to function seamlessly as part of a home’s climate ecosystem.

“If we tried to change that consumer behavior,” Fant said, “that’s a big obstacle to overcome.”

Keen Home has a retail partnership with Lowe’s, which has already committed to purchasing 35,000 units. It’s also expecting to be featured in Amazon’s Home Automation store, and the company is currently in talks to integrate with Nest.

While there are other products in the pipeline, including a sump pump monitor, Keen Home first wants to dominate “this piece of the connected home.”

Put another way, Fant said he hopes that “there will be no other venting solution.”