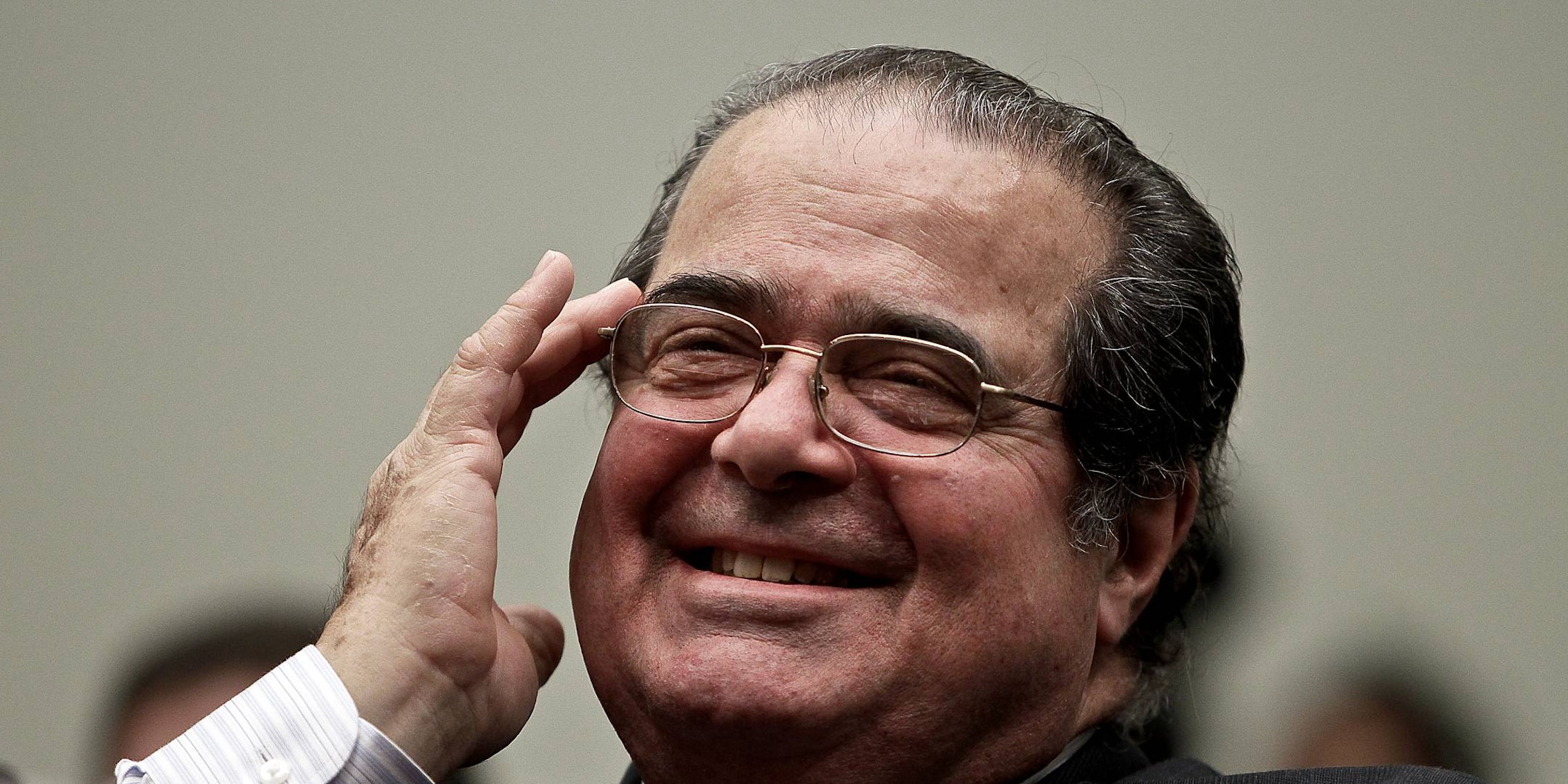 Photo via Stephen Masker/Flickr (CC BY 2.0)

He was found on Saturday.

United States Supreme Court justice Antonin Scalia was found dead on Saturday in a luxury resort in Marfa, Texas, according to reports from The San Antonio Express-News and ABC 7 in El Paso, Texas.

The Senior Associate Justice is believed to have died from natural causes. He was 79.

Scalia had arrived on Friday at Cibolo Creek Ranch, a resort located in the Big Bend region of West Texas, for a hunting trip. He partook in a private party at the resort with about 40 other attendees. When the justice did not attend breakfast on Saturday morning, a person working at the ranch went to check on him and found his body.

Reporters and followers of the Supreme Court expressed shock at Scalia’s death on Twitter.

I cannot even imagine what it will be like going into the #SCOTUS and not seeing him there. This is truly shocking.

Justice Scalia has passed away. We send our sincere condolences to the Scalia family.

Appointed to the Supreme Court in 1986 by President Ronald Reagan, Scalia was the longest-serving justice on the court. Prior to his appointment, Scalia was the United States Assistant Attorney General for the Office of Legal Counsel under President Gerald Ford and a judge of the United States Court of Appeals for the District of Columbia Circuit.

He leaves behind a wife, nine children, and 28 grandchildren.

Scalia’s passing leaves a vacancy on the Supreme Court. Until another justice is nominated and sworn in to the seat, 4-4 decisions made by the court result in the affirmation of the lower court decision without creating a Supreme Court precedent.

This story will be updated as we receive more info.