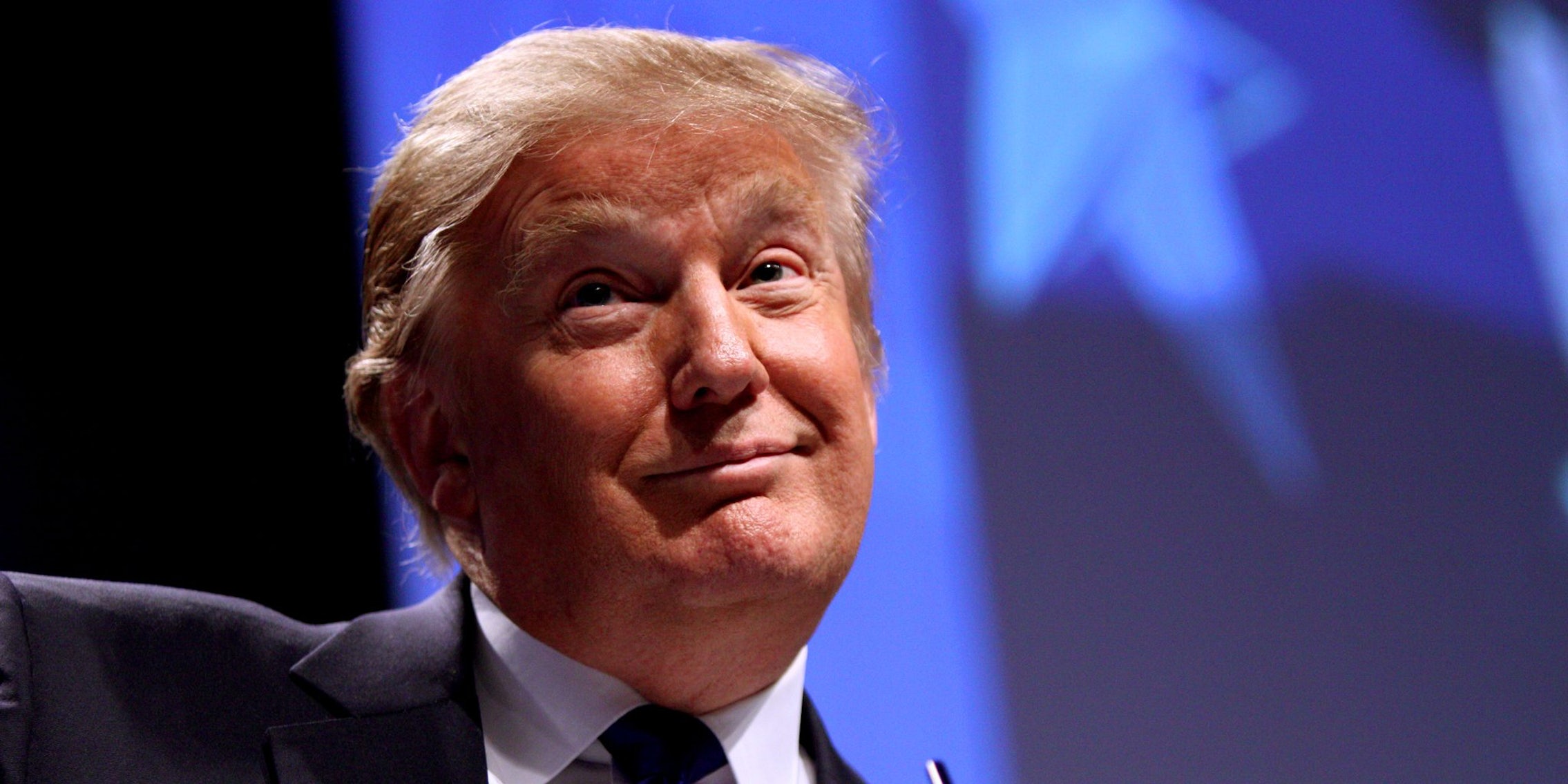 Ever wonder how Donald Trump would deal with the Islamic State?

The Obama administration’s refusal to identify ISIS as an Islamic extremist threat has causes a furor in conservative circles. The president is “downplaying” the threat, critic say.

Lucky us, Fox News has experts like Trump to give their expert opinion on how to expertly deal with the threat of ISIS. Trump’s conclusion? “I would go in very, very hard and very, very strong.”

That’s Daily Show ammunition if we’ve ever heard it.