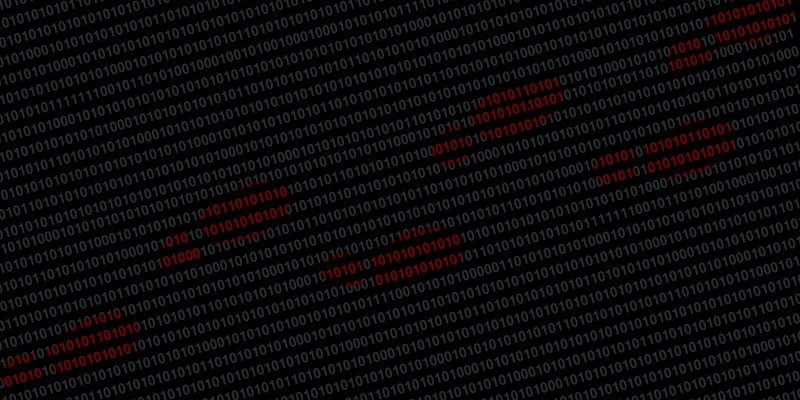 Police say it's too early to ascribe a motive to the shootings.

The gunman who killed two people and wounded nine in a Louisiana movie theater hated liberals, praised the Westboro Baptist Church, and revered “the power of the lone wolf,” according to what appear to be his online profiles.

Police say John Russell (“Rusty”) Houser turned the gun on himself after opening fire during an evening showing of Trainwreck at a Grand Theater in Lafayette, Louisiana, on Thursday.

Authorities believe Houser did not intend to die.

“It is apparent that he was intent on shooting and then escaping,” Jim Craft, police chief of Phenix City, Alabama, where Houser lived, said after the shooting. “What happened is that the quick law enforcement response forced him back into the theater, at which time he shot himself.”

In what has become something of a standard practice following a mass shooting, reporters and other concerned citizens sift through the online trail of alleged killers in an attempt to answer the glaring question: Why?

After the June killing of nine black churchgoers in Charleston, South Carolina, for example, cybersleuthing found a violent manifesto by Dylann Roof apparently explaining in detail his motivations to kill.

Houser’s relatively scant LinkedIn profile, which has since been deleted, revealed what might seem typical for a low-profile 59-year-old man. He listed his occupation as “Investment Management,” and says he owned or operated a couple of bars, including the Peachtree Pub in his hometown of Columbia, Georgia.

The rest of Houser’s online footprint appears to tell another story.

“The bible doesn’t ask me to like what it says, only to obey it,” Houser wrote on Facebook. “Death comes soon to the financially failing filth farm called the U.S.”

That evocative phrase—“financially failing filth farm”—is one he used a lot.

“America is so sick that I now believe it to be the enemy of the world,” someone identified as John Houser wrote on a conservative Tea Party blog. “I know next to nothing about Iran, but the little I do know tells me they are far higher morally than this financially failing filth farm.”

Houser appears to have been a member of a range of conservative Tea Party sites, including TeaPartyNation.com

“Do not mistake yourselves for one minute, the enemy sees all posted on this website. I do not want to discourage the last hope for the best, but you must realize the power of the lone wolf, is the power that come forth in ALL situations,” a user identified as Rusty Houser wrote on a forum for Golden Dawn, Greece’s prominent neo-Nazi political party. “Look within yourselves.”

Houser appears to outright praise Hitler on the conservative forum US Message Board, where he wrote, “Hitler accomplished far more than any other through ‘pragmatically forming.’” It is unclear exactly what he meant.

Earlier this year, a blog commenter named Rusty Houser went further: “Hitler is loved for the results of his pragmatism. There is no question of his being the most successful that ever lived. At this time the US is no more than a financially failing filth farm. Soon the phrase ruling with an iron hand’ will be palatable anew.”

Houser’s apparent online footprint matches up with the alleged violent outburst. Decrying America’s “90 percent immoral population,” Houser predicted that the country would turn into an apocalyptic “Mad Max”-like war zone in the near future.

Law-enforcement authorities have so far declined to ascribe a motive to the murders.