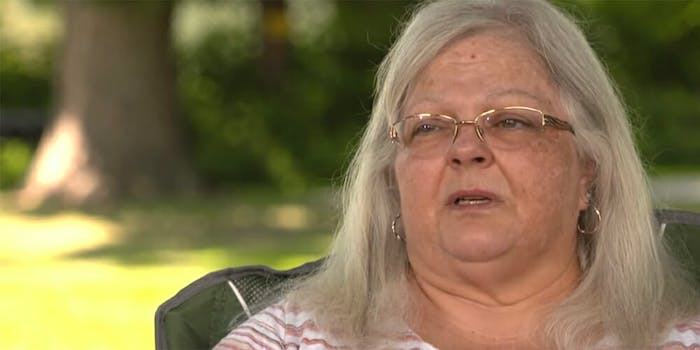 The ad evoked Heather Heyer but didn't name her.

The mother of Heather Heyer, the woman who was killed during the violent clashes in Charlottesville, Virginia, in 2017, said former Vice President Joe Biden did not contact her before evoking her late daughter in his 2020 launch ad.

Susan Bro told CNN on Friday that Biden called her on Thursday evening, hours after he launched his bid to try and capture the 2020 Democratic nomination for president. In the video, Biden does not mention Heyer’s name but does mention the circumstances surrounding her death.

“I started getting phone calls at 20 after 7 in the morning from the press saying ‘how do you feel about this?’ and I rolled over and looked and my phone and said ‘feel about what?’ I was sound asleep,” she said.

She added: “I got a call from him yesterday at 4:30 in the afternoon. That was the first time I had ever spoken to Joe Biden or anybody related to his office or anything.” She said the two of them spoke about grief and the loss of family members.

She echoed that statement when talking with the Daily Beast.

“Most people do that sort of thing,” Bro said. “They capitalize on whatever situation is handy. He didn’t reach out to me and didn’t mention her by name specifically, and he probably knew we don’t endorse candidates.”

Heyer was killed when a car drove into a crowd of counter-protesters who had gathered in Charlottesville after white nationalists held a rally there.