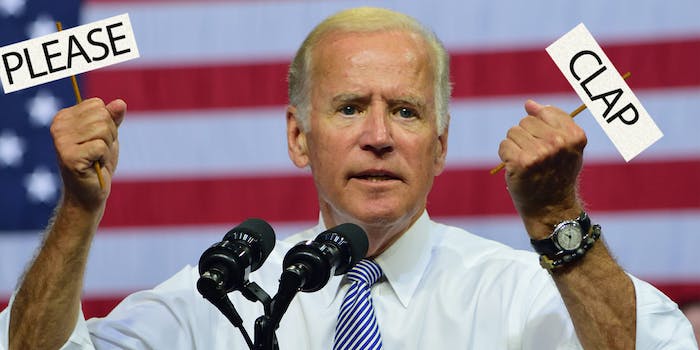 There is one word in the political lexicon that can instantly conjure up feelings of impotence, futility, and astonishingly impressive failure: “Jeb.”

Jeb Bush’s 2016 run for president epitomized the flailing last gasp of both a familial dynasty and political ideology—the Bushes retreating from the public eye and neoconservatism getting washed away by a rising tide of populism and nationalism. His failed campaign slogan, complete with an exclamation point, has become symbolic of this.

But before that happened, Bush’s path to the Oval Office was practically preordained. A governor of an electorally critical swing state from a blue-blood family with powerful allies across the nation seemed like a lock for the Republican nomination four years ago.

And yet, his truncated trip to the White House was a surfeit of sadness and stumbles. From his horrific logo decision to his request for a small audience to clap to his debate showdowns with Donald Trump that couldn’t have gone worse, it was proof the political old guard was no longer welcome in a new world.

Speaking of which: Joe Biden is running for president, and his similarly clunky logo is just one parallel to Bush’s 2016 run. 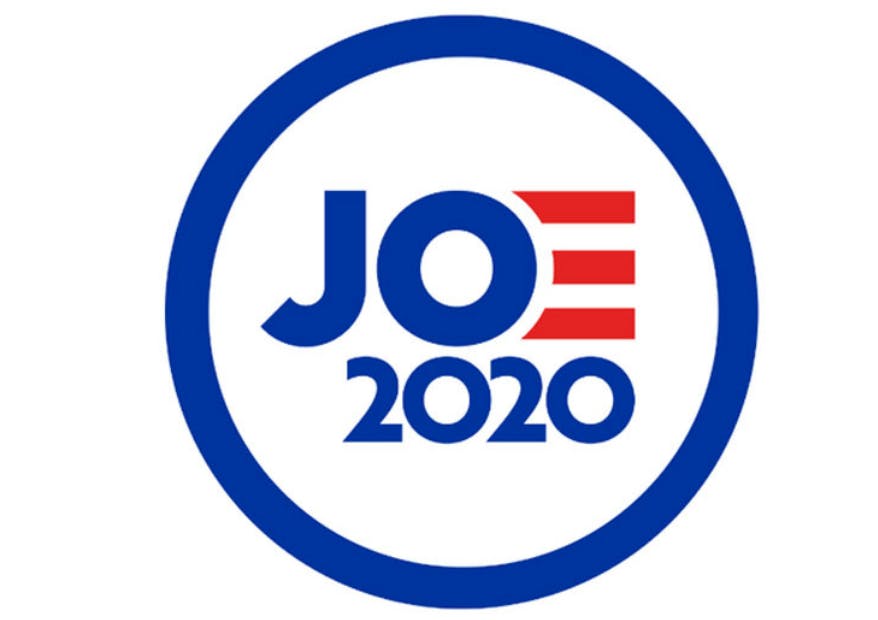 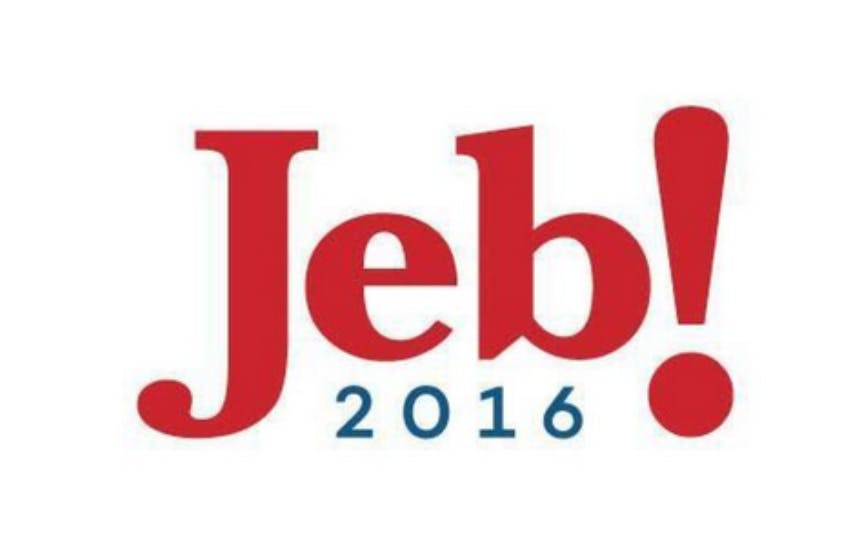 Biden is currently the Democratic front-runner to take on President Donald Trump, and the parallels between Biden’s run in 2020 and Bush’s in 2016 are everywhere.

Not only is the world order Biden stood behind for the better part of four decades—neoliberalism—cowering as it’s confronted by progressives and Democratic Socialists, much like populists ran roughshod over Republicans, Biden is being forced to face a reconsideration of the record of the president he served under.

While Bush’s alignment with his brother’s failures was less literal, he received blame and scrutiny as he ran. For Biden, it’s a  reckoning of the Obama era among liberals. Biden refuses to reevaluate it, much in the way Bush continued to stand by his brother’s botched decisions to go to war.

Even their debate performances are astonishingly similar.

Jeb Bush was routinely targeted by Trump, who called him out again and again, futilely thrown up his hands over Trump’s attacks.

Biden has been a similar target for underdogs, and many times during the debates, while being pressed to defend his record and decisions, he hasn’t had the force to answer for some of his past sins. At times, he’s given up in exasperation, as though he didn’t understand why these interlopers were allowed to ask him questions of the decisions he’s made.

There seems to a powerful ennui motivating the both of them, feelings of “I’ve earned this” and “I deserve this,” which is preventing them from comprehending why a large swatch of the public didn’t and doesn’t want them as a nominee. Though for now, Biden is still leading in the polls with Sen. Bernie Sanders (I-Vt.) right on his heels.

All this isn’t to even mentioning the follies on the trail. While Bush’s were symbols of despair—and just a general weirdness—as people wondered whether he really wanted to be there, Biden’s efforts raise alarming questions about whether he belongs out there.

But don’t take my word for it. Folks on Twitter are feeling it as well.

You'd think Biden was Hillary 2.0 but the way even his family is selling his campaign you'd think he was Jeb! 2.0

He’s Jeb Biden. And unless he realizes it, his efforts are probably gonna go the same way.